TOKYO (Reuters) – Japanese firms are under increasing pressure over their ties to Russia and are scrambling to assess their operations, company and government insiders say, after Western rivals went on hold and condemned Moscow for invading Ukraine.

While environmental, social and governance (ESG) investors have previously targeted Japan Inc for its use of fossil fuels, the scrutiny of Russia may intensify. Executives privately say they are concerned about reputational damage, a sign that Japanese companies are increasingly – albeit reluctantly – responding to social pressures.

“The energy issue has implications for the national and public interest, so it needs to be properly discussed with the government,” said a trading house insider who, like others, spoke on condition of anonymity.

“But we also need to think about our corporate value and how we convey that to our shareholders. It’s a difficult position.”

Mitsui & Co and Mitsubishi Corp are involved in the huge Sakhalin-2 LNG project, which Shell is now exiting. Itochu Corp and Marubeni Corp have invested in the Sakhalin-1 oil project, which Exxon Mobil is pulling out of.

Mitsui and Mitsubishi said they are reviewing the situation with the Japanese government and partners. Itochu and Marubeni declined to comment on their Sakhalin-1-related plans.

Japanese firms have largely said they are monitoring the situation. Those who have ceased operations have cited supply chain disruption rather than human rights.

An executive at an automaker said management at his company held daily meetings to assess the impact of financial sanctions and the impact on parts supply.

“We also discuss reputational risks and how to deal with the news from a human rights and ESG perspective – we are of course aware of that,” said the Board of Management.

“But we cannot immediately decide to withdraw because we cannot say how long the Ukraine crisis will last.”

Japanese companies are not typically scrutinized by shareholders, customers, regulators and even their own employees to the same extent as Western companies, said Jana Jevcakova, the international head of ESG at shareholder services firm Morrow Sodali.

“Most Japanese companies still do not have a majority of international institutional investors. Those who do will feel the pressure very soon or already.”

A production manager said his company feels a responsibility towards employees on the ground in Russia but is also concerned about the risk of not saying anything.

“Japanese companies have been slow to respond. Too slow. And I can’t agree with that,” he said. “If we remain silent and just continue to produce and sell, we will probably jeopardize our reputation.”

Prime Minister Fumio Kishida has outlined steps to cushion the blow of higher oil prices, but it’s unclear what the government will do about broader dependence on Russia. Japan’s imports from Russia in 2020 were around $11 billion.

“If Japan remains invested in Russia, it itself risks being criticized,” should the conflict last longer, said an official close to Kishida.

In a moment of rare candor for the head of a state-owned lending institution, the head of the Japan Bank for International Cooperation said last week that “it wouldn’t be right” for companies in Russia to carry on as usual.

Nissan, Mazda Motor Corp and Mitsubishi Motors Corp are all likely to halt local production when parts stocks run out, they say. Japan’s most prominent companies are likely to feel more heat as Western investors themselves scale back their ties to Russia.

“We believe good corporate citizenship includes supporting government sanctions as well as shutting down activities that may not fall under current sanctions,” said Anders Schelde, chief investment officer at Danish pension fund AkademikerPension, which has 21.3 assets under management US$ billion and US$342 million has exposure to Japanese equities.

“From a financial perspective, this could result in short-term losses for companies, but given the likely long-term stigma of Russia, the long-term costs will not change significantly.”

Ludwig Breaks Twitter With His Opinion On The Batman Movie: "Worst Idea Imaginable" 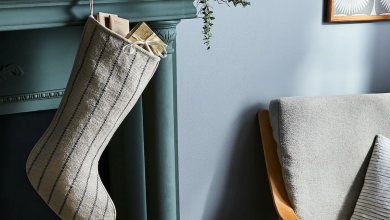 On navigating the holiday season after a loss 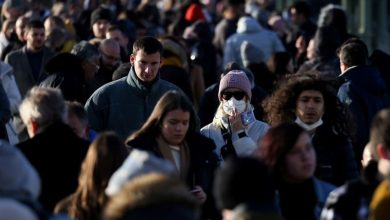 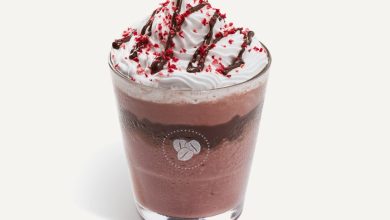 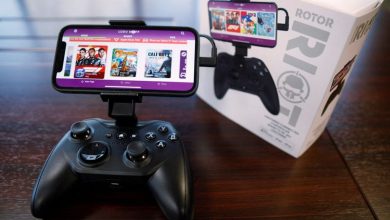 From China to Best Buy: Gaming Controller crashes on its way to US consumers