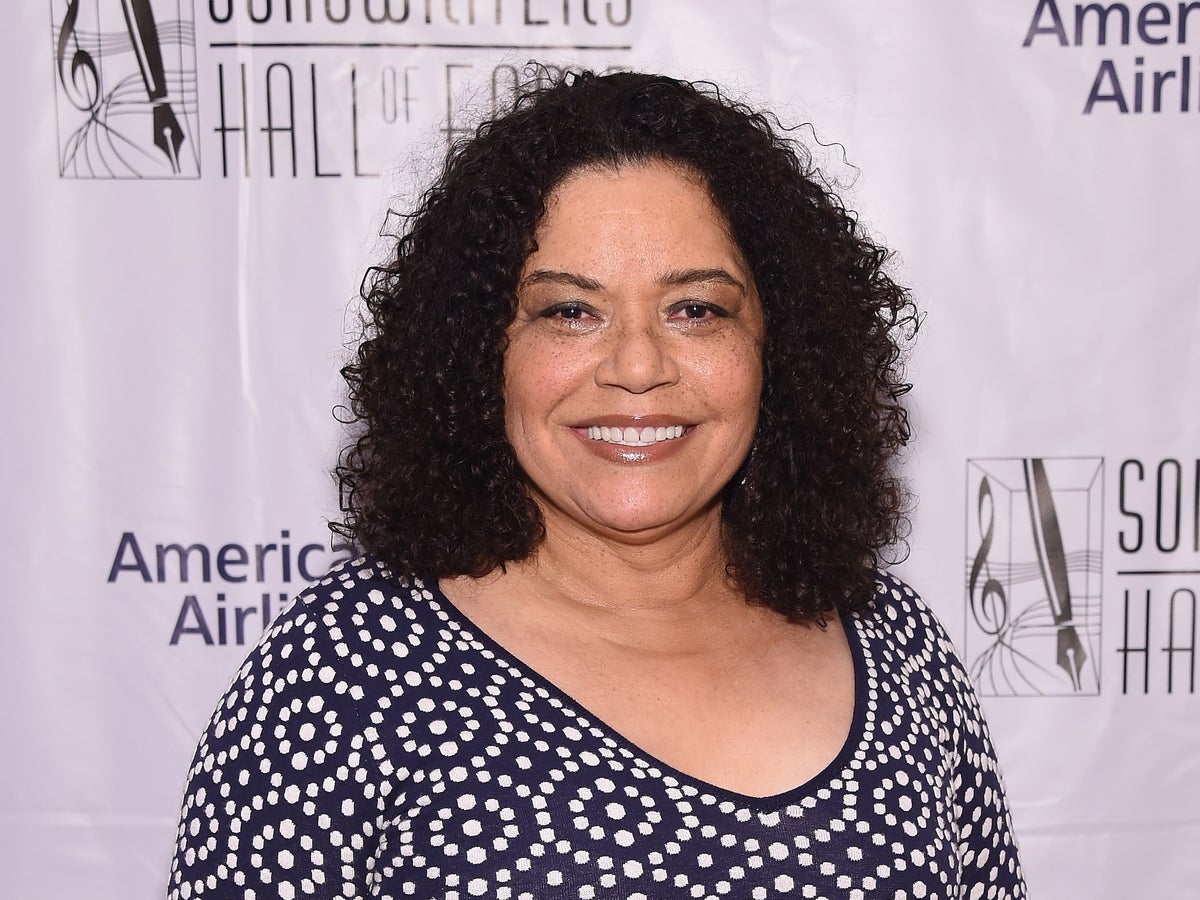 Hunter Gaye died on Saturday (December 3) at her home in Rhode Island, her family has confirmed.

Hunter Gaye’s daughter Nona – who is also an actress and singer – paid tribute to her late mother, writing: “Ever since she met my father she has been exposed to the way he saw this world hurt and she did her best to preserve his legacy as he was taken from us far too soon.”

The statement continued, “She took every moment to talk about every word and note of his music and she wanted to make sure everyone knew the man she had fallen in love with.

“I will never see her again in this life, but I know that she is in heaven with my Father and is a spokeswoman for us in spirit.”

They met in 1973 during a recording session in Los Angeles for his album Let’s do it, which was released later that year. Gaye wrote his song “Jan” in 1974 as a tribute to her.

Hunter Gaye went on to manage her daughter’s career in music and acting, which has included roles in films such as Ali and crash.

In 2015, Hunter Gaye published a book entitled After the Dance: My Life with Marvin Gayein which she claimed her relationship with the Motown legend was often tumultuous and violent.

A public memorial service will be held to commemorate her life. In her memory, donations can be made to charities such as Arms Around the Child, Breathe With Me Revolution, and Fund a Mom.

Harry and Meghan asked if they 'put money before family' 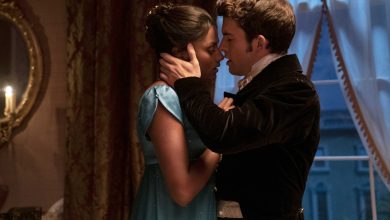 Bridgerton season 2 is record-breaking for Netflix, proving audiences are ready for diversity and inclusion 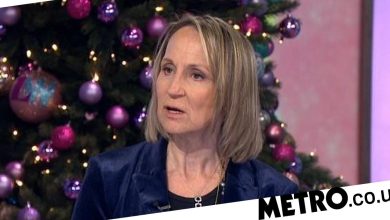 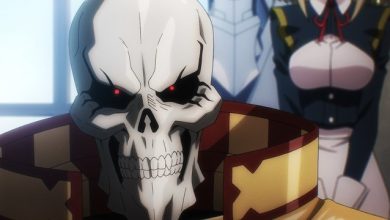 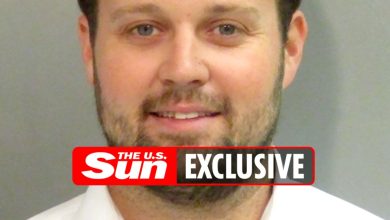