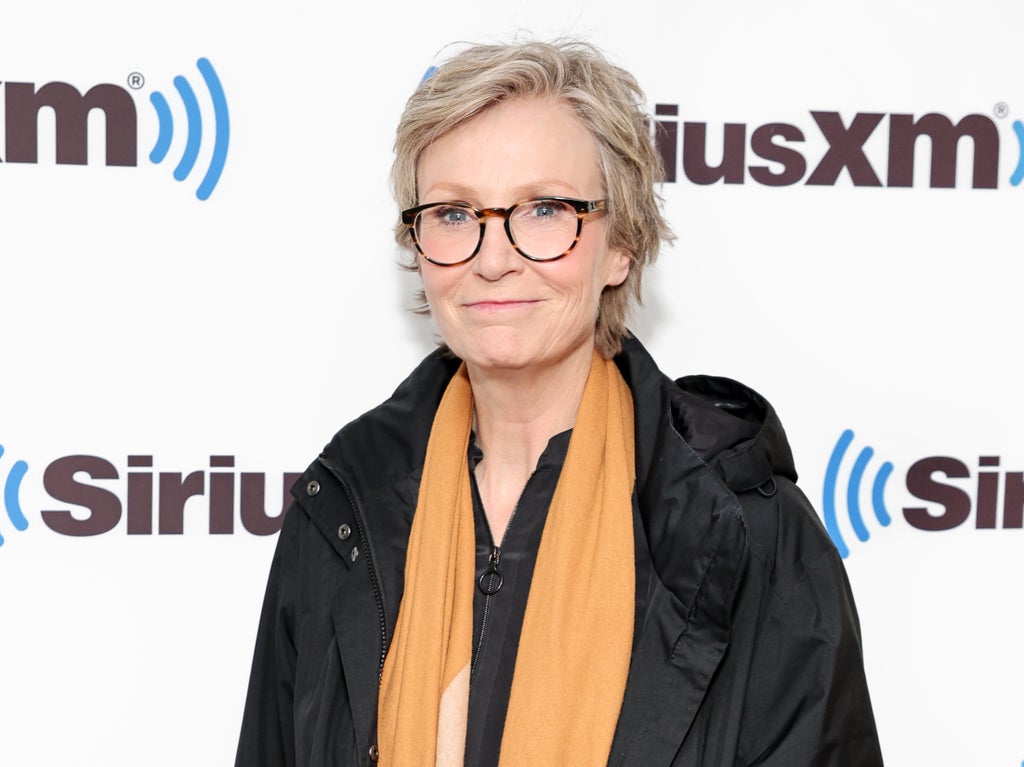 Jane Lynch has been open about her “interest” in UFOs.

That joy star is currently appearing opposite Beanie Feldstein in the Broadway production of Funny girl.

In a new interview, Lynch said she “dived” into two “big books” about UFOs given by her theater co-star Ramin Karimloo.

“Believe it or not, there is evidence,” she said page six. “I find it fascinating. We are not alone.”

However, Lynch refused to say whether or not she fully believed in extraterrestrial visitors.

“I never use the word ‘believe’ because it’s stupid. Who cares what you believe? What do you know?” she said.

Earlier this year, Lynch opened up about her struggles with alcohol and her relapse into drinking five years ago.

“I fooled myself — I woke up one day and said, ‘I’m back,'” she said. “It took about three years. I tell people I drink one glass of wine a night and I drink five.”

Lynch attributed her relapse to “boredom,” adding, “I think I’ve gotten to a point where nothing else has done for me.”

Weekend weather in the UK: Cool temperatures and rain put an end to the warm weather 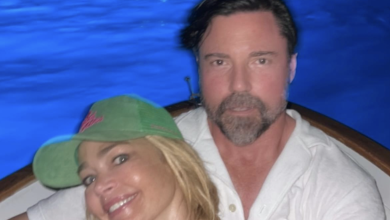 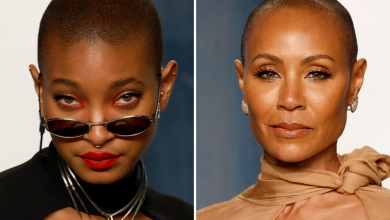 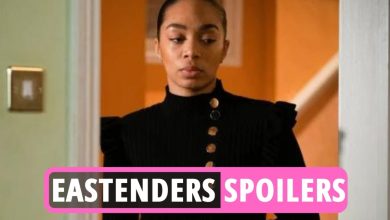 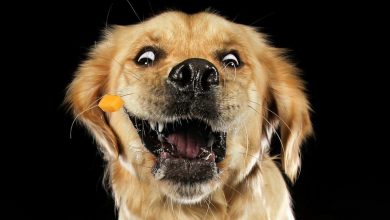