Jakenbake has amassed over 573,000 followers since he began streaming, many of whom are excited for his return to IRL broadcasts after a lengthy hiatus.

On his return to Singapore on March 4, he was met by a stream sniper who wanted to tell the creator how grateful he was for his content.

Now, just a few days later, the Twitch streamer was broadcasting as he faced a handful of raids from inactive accounts – just before his stream was placed on the front page.

Jakenbake faced a stream sniper on his first night in Singapore.

While live streaming on March 9th, Jakenbake received a handful of bot raids and immediately wondered if they were being broadcast by Twitch to artificially inflate his numbers ahead of his front page feature.

He resumed his stream after asking his chat whether the accounts actually belong to streamers or not.

He continued, “The timing is really weird. No one else knew I’d be on the front page at four.” Accordingly twitch trackerJakenbake received the influx of viewers about an hour before his Twitch feature.

While it’s not known exactly who sent the alleged bot accounts to his channel, it’s clear that Jake wasn’t comfortable with being ambushed by them.

The IRL streamer will soon be leaving Singapore to continue his adventure – This time in Thailand.

The Cary apartment complex, where a child died in a fire, had failed inspections days earlier, the report shows 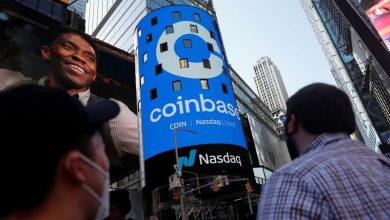 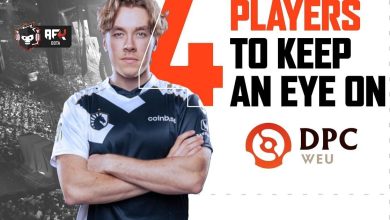 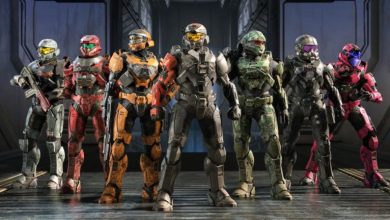 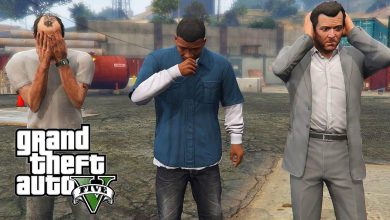 GTA 5 Next-Gen Release Has Been Criticized For Lack Of New Gameplay Upgrades: “Be Better”