A butterfly activist drugged and strangled her former stepfather after finding nude pictures of her on his computer, prosecutors say.

Thomas Merriman’s body was found in January 2021 under a pile of trash on Solana Beach, California, the home he shared with his stepdaughter, Jade Janks.

The murder trial of Janks, 39, an interior designer who co-founded the nonprofit research organization Butterfly Farms, began this week in Vista’s Supreme Court.

She has pleaded not guilty to killing 64-year-old Merriman, who prosecutors say died from an overdose of sleeping pills that Janks gave him after she discovered the photos – one of which he allegedly used as a screensaver .

“This was no coincidence,” said Jorge Del Portillo, assistant district attorney for San Diego County, according to The San Diego Union-Tribune. “That was murder on purpose.”

The photos were taken consensually by Janks and her boyfriend more than a decade ago, authorities said. It is unclear how they came into Merriman’s possession.

Janks found the photos while cleaning her stepfather’s apartment, who had been hospitalized, Del Portillo added.

She texted another man to give Merriman the pills, prosecutors claimed.

“I just gave him hell. Stop for whiskey then Dixieland to stall. LMK,” according to Del Portillo, Janks reportedly texted the day she picked Merriman up from the hospital.

Janks appears to be guessing her plan in another text message prosecutors shared.

“He’s waking up,” read an alleged text, according to NBC San Diego. “I really don’t want to be the one to do that.”

“I’m about to hit him on the head when he wakes up,” read another.

Janks eventually called another person for help, prosecutors said. This person called the authorities the next day.

The deputies then searched the house and found Merriman’s body under a pile of boxes, blankets and other rubbish as they left the house.

Lawyers for Janks argued that Janks did not kill Merriman, who instead died of ill health and “his own drug cocktail.”

“You will find no evidence that he was strangled,” Janks’ attorney, Marc Carlos, told jurors. 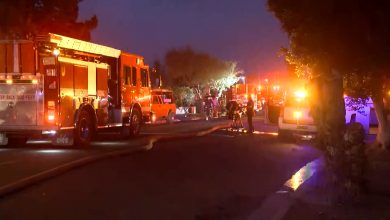 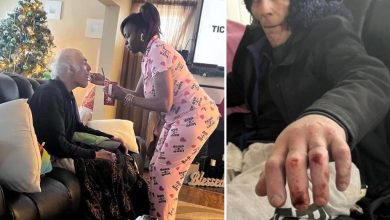 Tragic story behind “Angel in Buffalo” that saved people in snowstorm 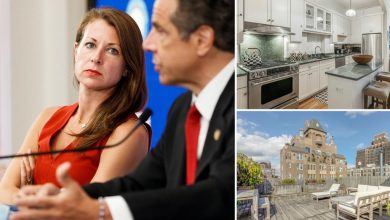 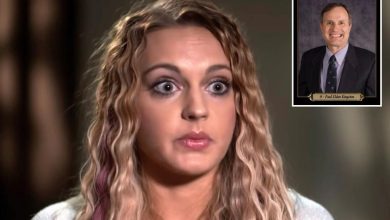