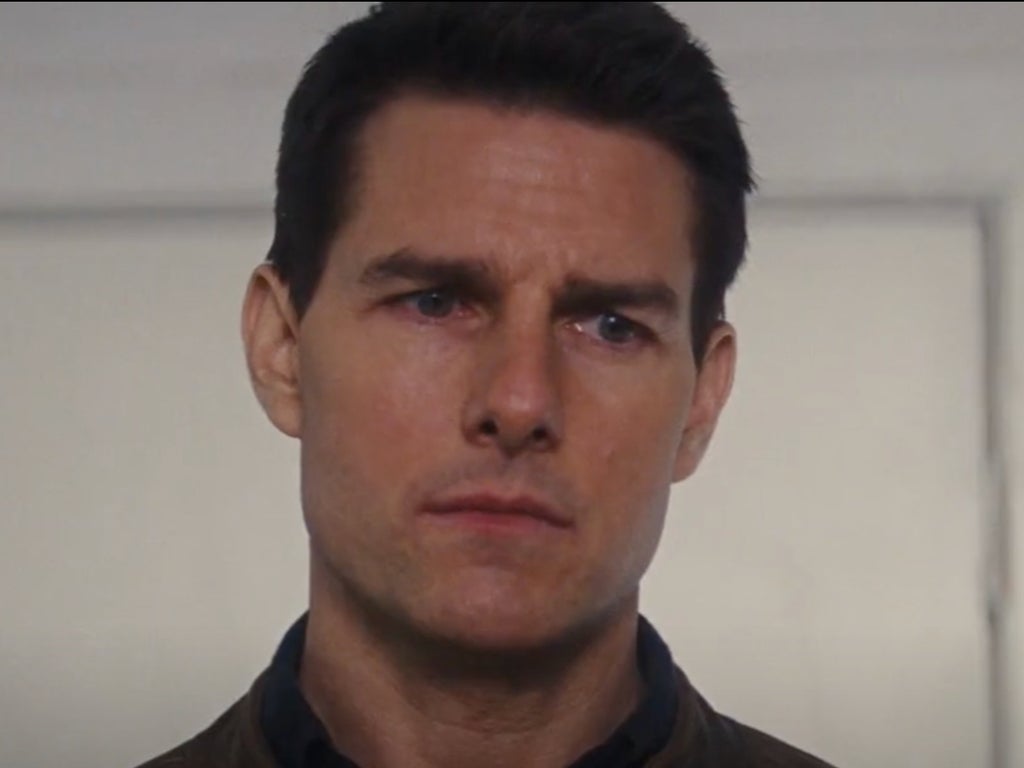 Cruise played a former Army Police officer in two films in 2012 and 2016, but a section of the book’s fans didn’t think he was right for the role.

This is due to Cruise’s height – in the books, Reacher is described as “extremely tall” (6ft, 5in), and “extremely wide, with long arms and legs”. In real life, Cruise is 5ft, 7in.

Talking to Metro.co.uk About the backlash against Cruise, author Child said: “There have been criticisms from fans of the book, because they’ve built a very clear picture of what Reacher should look like. .”

However, he said it was “interesting” that people who hadn’t read his books “really enjoyed those movies” because “they were convinced by Cruise.”

Playing the devil’s advocate to Cruise’s critics, Child said: “I think size is important for some parts of the story.

“Reacher has to scare people and you can do that a lot easier with just one glance at this huge animal than you can at an average-sized actor.”

20% off Lanson Champagne at Moonpig in time for Valentine's Day 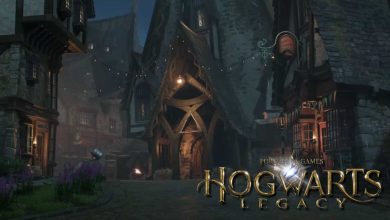 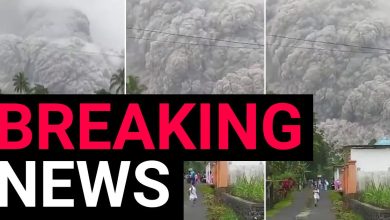 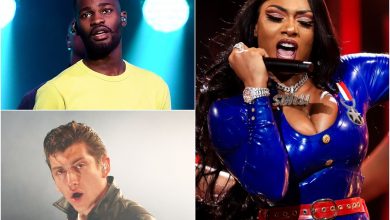 Reading and Leeds 2022: How to get tickets to see arctic monkeys, Dave, Halsey, etc 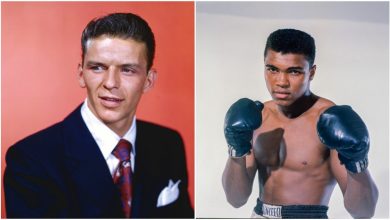