A HUGE winter storm has dropped a layer or more of snow in several northern states, after making landfall in the Southeast over the weekend.

Hundreds of flights were canceled and tens of thousands of northeast residents lost power.

The northeast corner of Ohio recorded 25 inches of snow, and forecasters in Buffalo, New York, recorded 18 inches as of 1 p.m. Monday.

The southeast was hit hard by the storm over the weekend, with nearly 200,000 power outages reported.

The storm, named Izzy by The Weather Channel, hit the East Coast with intense ice, snow, wind and rain.

As of Sunday night, 260,000 power outages were reported, 3,000 flights were canceled and 5 states declared a state of emergency.

The storm, which will end after a period in the mid-Atlantic and Northeast, passed on Monday.

Heavy snow is forecast in the Northeast up to 18 inches late Monday. 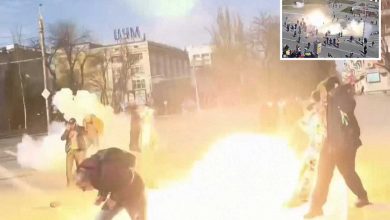 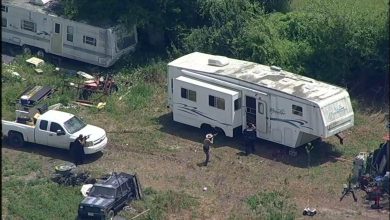 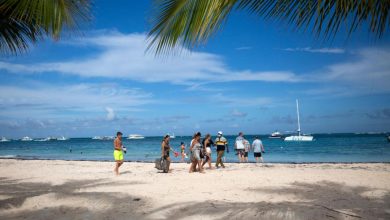 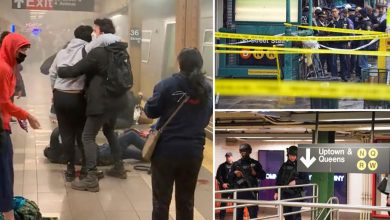