Host Kylie Pentelow accidentally said Pope Francis had passed away when she reported on his annual Christmas address on Saturday.

Kylie was discussing the Pope’s traditional Urbi et Orbi Christmas Day speech at the Vatican when she made an awkward mistake.

But despite appearing in front of hundreds to call for better vaccine equality and more acknowledgment of global issues, Kylie mistakenly said that the religious leader had passed away.

Speaking from the ITV News studio, the journalist said: “He said that vaccines should be given to those who need it most.”

She then went on to add: “His death has been announced…”

Kylie quickly corrected herself and told viewers, “Eh, forgive me” before quickly moving on to her next segment.

But those watching were quick to comment, with some more forgiving than others for the slippage.

One person wrote on Twitter: “News reporter on ITV News reported the Pope’s death was accidental, then quickly moved on before she finished her announcement.

“Frank face and all.”

Another said: “Someone gave the reader a STAT. We all make mistakes.”

Another joked: “If the pope dies in the next six hours, the police will knock on the door of ITV News…”

One anxious viewer added: “Just to check, Pope is all fine, right?!”

The Pope, 85, addressed the faithful from the central balcony of St Peter’s Basilica in the Vatican to bless his traditional Urbi and Orbi Christmas Day on Saturday.

He said: “Advising people to unite in their personal and professional relationships, he said:” Our capacity for social relationships is being tried; an increasingly withdrawn tendency to do it all alone, to stop making efforts to meet others and work together.

“At the international level, too, there is a risk of avoiding dialogue.

“However, only those paths can lead to conflict resolution and long-term benefits for all.”

The religious leader went on to ask God to “open hearts to ensure that necessary medical care – and especially vaccines – are provided to those who need them most”.

And he discussed the “massive amount of conflicts, crises and disagreements” in the world in which we seem to be becoming insensitive.

“We continue to see a great number of conflicts, crises and disagreements,” the Pope said.

“These things never seem to end; we hardly even notice them now.

“We are so used to them that great tragedies now pass in silence, we risk not hearing the cries of pain and sorrow of so many of our brothers and sisters.” 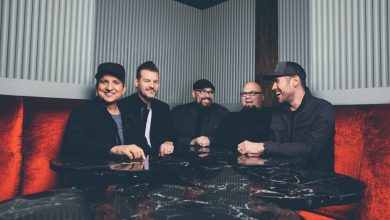 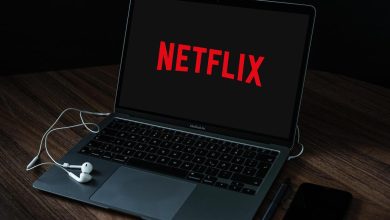 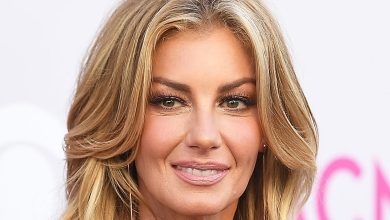 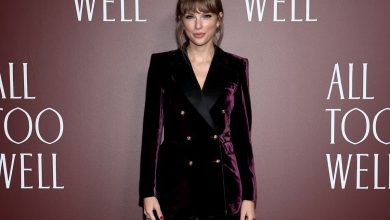