Daniel Craig opens up about his character’s gay relationship in glass onion “reflects my life”.

The actor reprises his role as Benoit Blanc in the knife out The sequel, which hit theaters in November and will be released on Netflix later this month.

Blanc’s sexuality has been the subject of much speculation as the film features a specific scene that suggests Blanc is living with a man. Director Rian Johnson has since confirmed that the character is queer.

Speaking about revealing his character’s sexuality in a new interview with The times, Craig said that making a film “is supposed to reflect life. And the [gay] relationship reflects my life”.

Craig, 54, added: “This is normal. But we don’t want to make a song and dance from it. It just feels right.”

Johnson said: “For Daniel and I, it just made sense [for Blanc to be queer]. We didn’t mean to be shy or cute. We just wanted it to be a fact of character.”

Last year, the actor opened up about his own sexuality during an appearance at restaurateur Bruce Bozzi’s restaurant Lunch with Bruce podcast.

In it, Craig addressed reports that he and Bozzi were spotted kissing at a gay bar called Rooserfish in Venice Beach, Calif., in 2010.

“For me, it was one of those situations and, and the irony is, you know, we kind of got caught, I suppose, which was kind of weird, because we didn’t fucking do anything wrong,” Craig told Bozzi.

He continued, “What happened is we had a lovely night and I kind of talked to you about my life when my life changed and we got drunk and I was like, ‘Oh, let’s just go to a bar go c’mon let’s go fuckin’ out.’ And I just thought, I don’t give a shit and we’re in Venice [California].”

Craig went on to say that he’s been going to gay bars “as long as I can remember.”

“One of the reasons I don’t get into fights in gay bars that often…because I was just sick of the aggressive D** swinging in straight bars [it].”

He said gay bars are a safe place and that “you don’t really have to disclose your sexuality.”

“And I might meet girls there,” he added. “Because there are a lot of girls there for exactly the same reason I was there. It was kind of an ulterior motive.”

Craig has been married to actress Rachel Weisz for 11 years. The couple married in June 2011.

In the film, Blanc travels to Greece after being invited to a murder mystery party hosted by a controversial tech billionaire.

It will be released on Netflix on December 23rd.

Heavy rain, wind, snow blows through California to the Sierra 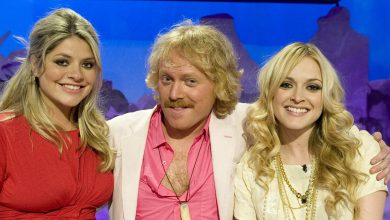 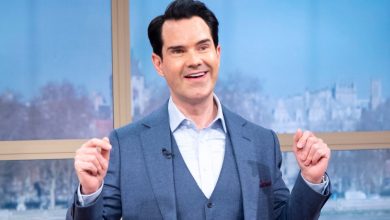 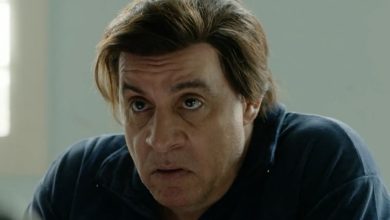 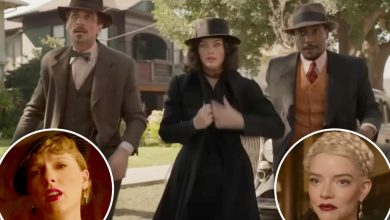 Watch the worst movie of the year