FILE PHOTO: Prada’s logo is seen at a store in Milan, Italy May 1, 2016. REUTERS/Tony Gentile

MILAN (Reuters) – Milan-based luxury group Prada has halted its retail operations in Russia, it said in a statement on Saturday, after a number of other leading brands had already announced similar moves.

“Our greatest concern is for all colleagues and their families affected by the tragedy in Ukraine and we will continue to support them,” Prada said. 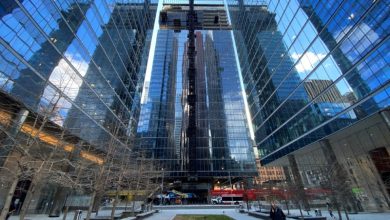 Canada’s economy grows in October and November, overcoming the woes of Omicron 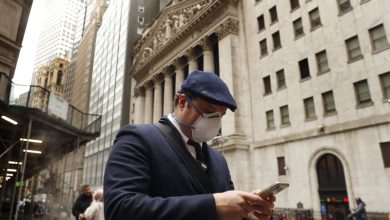 Analysis-History says strong December expectations for US stocks, despite Omicron and Fed worries 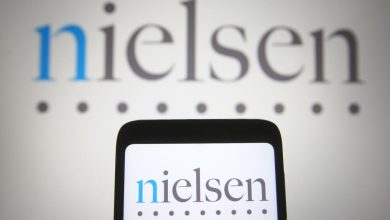 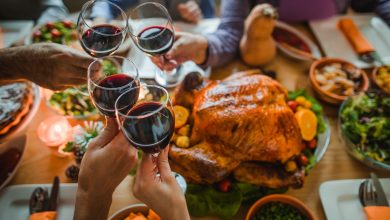