ROM (Reuters) – Italy’s authorities must replace antivirus software linked to Russia to prevent a disruption in services due to the ongoing conflict in Ukraine, according to a draft decree presented to Reuters on Friday.

The move comes as Italy’s data regulator launches an investigation into potential privacy risks associated with the use of software from Russia-based Kaspersky Lab amid growing concerns about potential cybersecurity attacks.

The regulator asked Kaspersky to specify the number and type of its customers in the country and clarify how its tools process personal data, including whether it is made available to foreign governments.

Kaspersky said in an emailed statement to Reuters that the company had received the request from the Italian regulator and was ready to respond to any concerns.

Kaspersky told Reuters on Thursday that it was a privately held company with no ties to the Russian government and said it risked suffering from decisions based on geopolitical rather than genuine technical concerns.

Italian racing team Ferrari has decided to remove the Kaspersky logo from its Formula 1 cars and is reviewing its supply relationships with the company.

In an advisory issued earlier this week, Italy’s state cybersecurity agency said there was no evidence products from companies with ties to Russia had been compromised since the February 24 invasion of Ukraine.

However, it warned that risks would need to be reassessed in light of the growing conflict and that antivirus software was particularly vulnerable due to the “highly invasiveness” of the systems they serve.

A similar warning was issued in Germany on Tuesday, where the local cybersecurity authority warned users of antivirus software developed by Kaspersky that it posed a serious risk of a successful hack.

Latest Queen Elizabeth news - How YOU could earn £30,000 a year working closely with Her Majesty as she advertises a new job 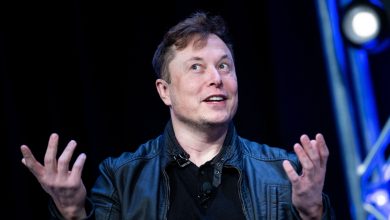 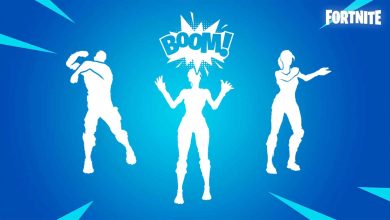 List of Dances in Fortnite: All Tiktok Emojis and Songs in the Icon Sequence (2022) 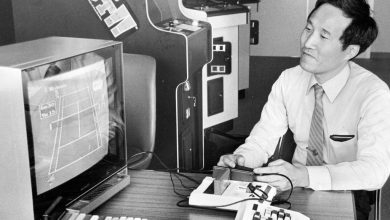 Masayuki Uemura – Nintendo’s master, inventor of the NES and SNES console dies at the age of 78 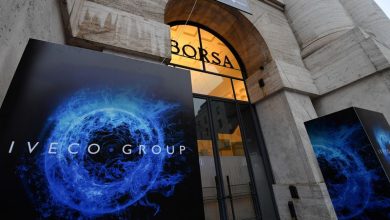