A friend of Italian Prime Minister Giorgia Meloni and two other women were shot dead on Sunday after a man opened fire on a cafe in Rome.

The women were holding a board meeting for their condominium in Rome’s Fidene district when the 57-year-old gunman burst in and opened fire, according to Italian authorities.

The suspect was overpowered by other residents at the meeting and arrested. Police arrested the man upon arriving at the scene.

“He came into the room, closed the door and shouted ‘I’m going to kill you all’ and then started shooting,” a witness said, according to the Italian news agency Ansa.

The suspect was known to board members and, according to witnesses, had been involved in a number of altercations with the residents’ association.

According to witnesses, he had previously been reported to the authorities for threatening local residents.

Meloni, the country’s first female leader, posted a photo of herself with her murdered friend Nicoletta Golisano to Instagram late Sunday, writing, “It’s not right to die like this.”

“Nicoletta was happy and beautiful in the red dress she bought for her 50th birthday a few weeks ago. For me she will always be beautiful and happy like that,” added the Prime Minister.

The other two victims were not named.

Four others were also injured in the shooting, including at least one who suffered serious injuries.

Police have not revealed a motive for the shooting.

The prime minister did not imply the deadly ordeal was political.

Meloni said the shooting range from which the suspect took the gun has been closed and being investigated by authorities.

Rome Mayor Roberto Gualtieri called an emergency security meeting for Monday and described the ordeal as a “serious episode of violence that has struck our city.”

Spandex, soul-searching and transgressive sexuality: The best albums of 2022, ranked 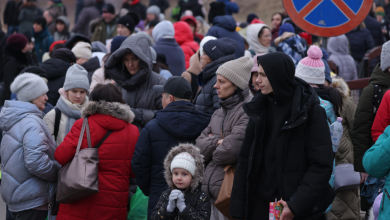 “Find a way” to save Ukraine and other comments 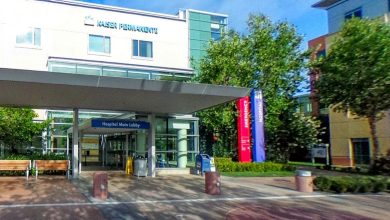 Nurse shoots and kills herself on duty in hospital emergency room 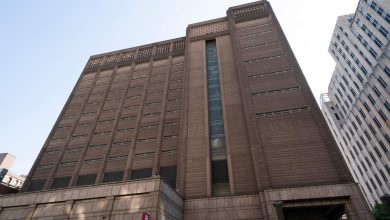 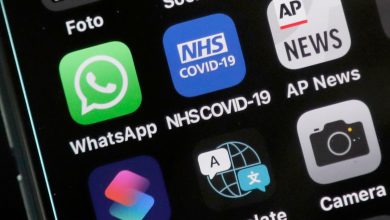