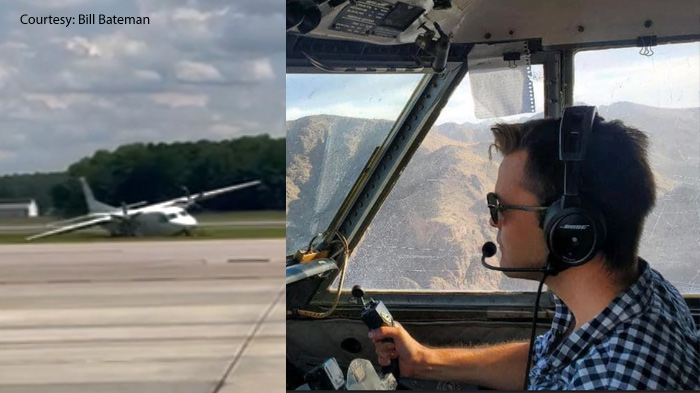 RALEIGH, NC (WNCN) — Many questions remain after a plane made an emergency landing at Raleigh-Durham International Airport on Friday and the body of a co-pilot, 23-year-old Charles Crooks, was later found in a nearby neighborhood.

There are some references to the moments before this forced landing in calls to air traffic control.

“Emergency, we lost our right wheel, we want to proceed to Raleigh and land in Raleigh,” a pilot is heard telling the air traffic controllers. It’s unclear if Crooks is speaking or the other pilot on board, who has not yet been identified. From there, the talking pilot calmly explains what happened.

“We were trying to land, we hit the ground, had a hard landing and decided to go around and at that point we lost the wheel,” the man can be heard saying.

“We have a subject, jumped out of the plane, no parachute, we’re going to try to determine a location where that subject might be,” the first responder can be heard saying. They went on to say, “Commands, we have soul number two who jumped out of plane, location unknown, had no parachute.”

While this officer says Crooks jumped from the plane, questions remain as to whether he actually fell somehow. FlightAware’s tracking system shows the aircraft’s journey from Raeford to Raleigh. It was about 3,500 feet in the air when Crooks either fell or jumped. Shortly thereafter, the plane landed on its stomach at RDU with only one pilot on board.

“Plane landed, veered off the right side of the runway, it’s in the grass, plane remained intact, no visible fire at this location,” first responders are heard.

Crooks’ body was later found in a neighborhood of Fuquay-Varina. The surviving pilot was taken to Duke Medical Center, where officials said he was fine.

CBS 17 spoke to multiple agencies, including Wake County Emergency Services, the Fuquay-Varina Police Department and the National Transportation Safety Board, none of whom could confirm whether Crooks jumped or fell out of the plane.

https://www.cbs17.com/news/local-news/wake-county-news/questions-linger-on-whether-pilot-fell-or-jumped-from-plane-before-emergency-landing-at-rdu/ It is unclear whether the pilot fell or jumped from the aircraft prior to the emergency landing on the RDU 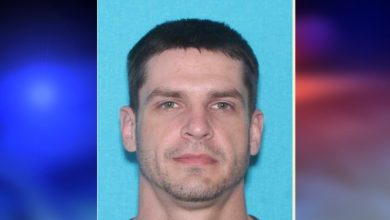 The authorities’ search ends after a man with an arrest warrant 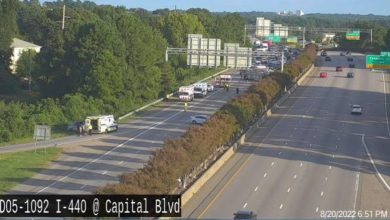 I-440 West reopens after a four-car crash near Capital Blvd. in Raleigh 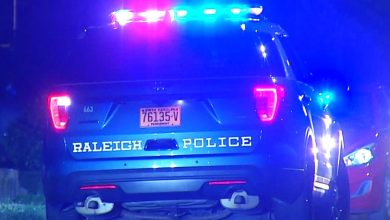 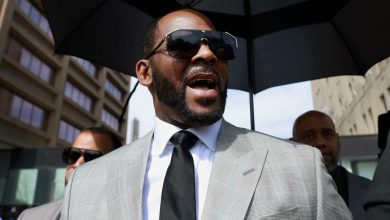 2 more of R. Kelly’s accusers testify in court in Chicago