JERUSALEM – Israel’s parliament on Thursday voted to dissolve itself and send the country to the polls in November for the fifth time in less than four years.

Yair Lapid, Israel’s foreign minister and architect of the outgoing coalition government, will become the country’s acting prime minister just after midnight on Friday. He will be the 14th person to hold the post, replacing Naftali Bennett, Israel’s shortest-serving prime minister.

The government collapsed just over a year after it was formed in a historic move that saw longtime leader Benjamin Netanyahu ousted after 12 years in power by a coalition of ideologically diverse parties, the first to include an Arab faction.

The dissolution motion passed by 92 MPs in favor and none, after days of coalition and opposition MPs bickering over the date of new elections and other last-minute legislation.

The move formally ends a political experiment in which eight parties from across the Israeli spectrum were trying to find common ground after a period of prolonged deadlock when the country held four elections in two years.

The upcoming elections are a continuation of Israel’s protracted political crisis, centered on Netanyahu and his ongoing corruption trial. The four stalled elections in the previous three years were largely referendums on Netanyahu’s fitness for service while he faced charges of bribes, fraud and breach of trust. Netanyahu has denied any wrongdoing.

Lapid, a former talk show host who runs a center-left party, is expected to campaign as caretaker prime minister to keep the job as the main alternative to Netanyahu, and is likely to get an early boost if he leads President Joe Biden into the party welcome to country next week.

Israeli media polls show Netanyahu and his allies gaining seats, although it is unclear whether they would be enough to form a 61-seat majority in the 120-member Knesset. If neither he nor anyone else succeeds in doing this, Israel could run for elections again.

Liz Truss dismisses Claim #10 that the investigation into Partygate's "lies" will be a "kangaroo court." 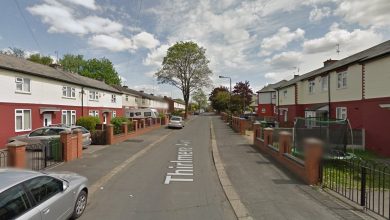 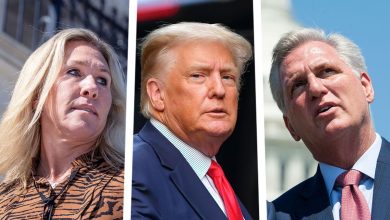 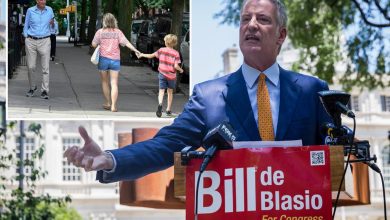 Ex-Mayor Bill de Blasio is getting $500,000 for a quarter in congressional bid 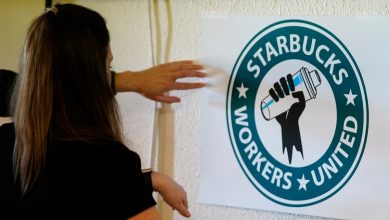