An Israeli ice cream maker filed a federal infringement lawsuit against Ben & Jerry’s on Thursday, claiming its license was not renewed because it refused to comply with the Vermont-based company’s decision not to sell products in “occupied Palestinian territories.” for sale.

Ben & Jerry’s, owned by giant Unilever, announced last year that it would stop selling its products in Israeli settlements in the West Bank and parts of disputed East Jerusalem when its current licensing agreement expires in late 2022.

Since then, the states of New York, New Jersey, Arizona, Florida, Illinois and Texas have divested a total of $1 billion in pension fund investments from parent Unilever and have concluded that Ben & Jerry’s action against their anti-boycott violated laws.

Plaintiff Avi Zinger filed his lawsuit in federal court in Newark, NJ alleging that Ben & Jerry’s refused to renew the license with its American Quality Products company to manufacture and distribute their ice cream in Israel because he has refused to stop selling the pints of creamy goodies in the Israeli-controlled West Bank and parts of embattled East Jerusalem. Unilever is headquartered in New Jersey.

He is seeking an injunction that would allow him to manufacture and distribute Ben & Jerry’s ice cream throughout Israel until the case is resolved. He also demands damages in an unspecified amount.

Zinger, represented by attorneys Louis D. Brandeis Center for Human Rights Under Law, alleges that Ben & Jerry’s boycotting certain parts of Israel while continuing sales in other parts of the country is illegal under Israeli law as well as US law and policy regarding boycotts.

“For 34 years I have had a strong and incredibly positive working relationship with Ben & Jerry’s, which manufactures and sells ice cream to Israelis and Palestinians throughout Israel. I denied the unlawful claims of Ben & Jerry’s and Unilever, and when
As a result, they are threatening to shut down my business, affecting hundreds of Israeli and Palestinian workers and traders,” Zinger said in a press release accompanying his lawsuit.

He called the actions of Ben & Jerry’s and Unilever “misguided, unlawful and immoral.”

“Shame on Unilever for its unlawful attempt to boycott the State of Israel. There is still time to do the right thing. Renew my license and keep ice cream out of the political debate,” Zinger said.

Zinger said AQP has a diverse workforce of 170 Muslim and Jewish workers, as well as Palestinian suppliers and traders who will lose their jobs when the contract expires.

“Unilever’s wrongdoing harms not only Avi Zinger and his company, but also Avi employees; its Palestinian traders and suppliers; and the general public,” said Alyza Lewin, President of the Louis D. Brandeis Center for Human
Rights Under Law and one of the attorneys representing the plaintiff.

Because Israeli law prohibits residency discrimination and boycotts of parts of Israel, no Israeli licensee can comply with Unilever’s request to cease distribution in the Territories. The Unilever boycott is therefore tantamount to an unlawful boycott of all of Israel, the lawsuit says.

After a decade of pressure from activists affiliated with the anti-Israel boycott, divestment and sanctions movement, Ben & Jerry’s ordered its AQP to stop selling its products in what it calls “occupied Palestinian territory,” in what turns out to be refers to areas over which it lies
Israel gained control during the 1967 war.

The plaintiff also pointed out that Unilever sells products in Russia, Pakistan, Saudi Arabia, Syria, Venezuela and Iran. Ben & Jerry’s is also sold in China, whose policy toward the Uyghur minority has been described by the US as “genocide.”

The company has never criticized sales of its products in other disputed countries, including Tibet, Crimea, Western Sahara, Kashmir and South Sudan, Zinger said.

Ben & Jerry’s ice cream is also sold in Texas and Georgia, despite abortion and voting rights policies the brand objects to, the plaintiff said.

Ben and Jerry’s Jewish co-founders Bennett Cohen and Jerry Greenfield – who sold their eponymous company to Unilever in 2000 – defended the company’s decision to end sales in the region in a New York Times editorial last July, writing that Israel was one of the first countries into which the company expanded internationally as it grew.

The founders, who called themselves “proud Jews,” said it was “possible to support Israel and oppose some of its policies,” just as they “opposed the policies of the US government.”

The company is planning new agreements for the sale of its ice cream in Israel after current contracts expire and the boycott of sales of products in the disputed areas begins.

ATV rider dies after falling through ice at sea: MPs 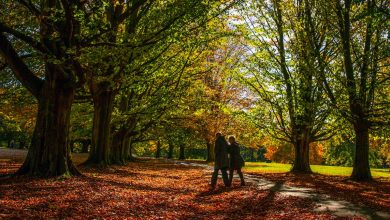 Pension savers will be more motivated by guidance 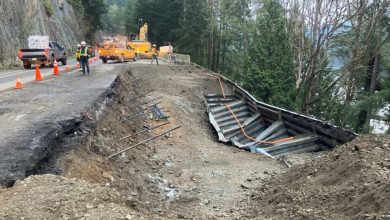 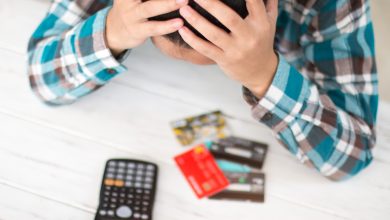 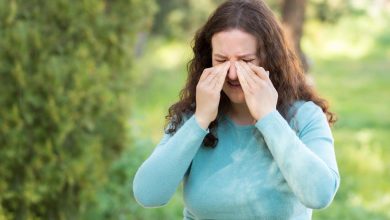