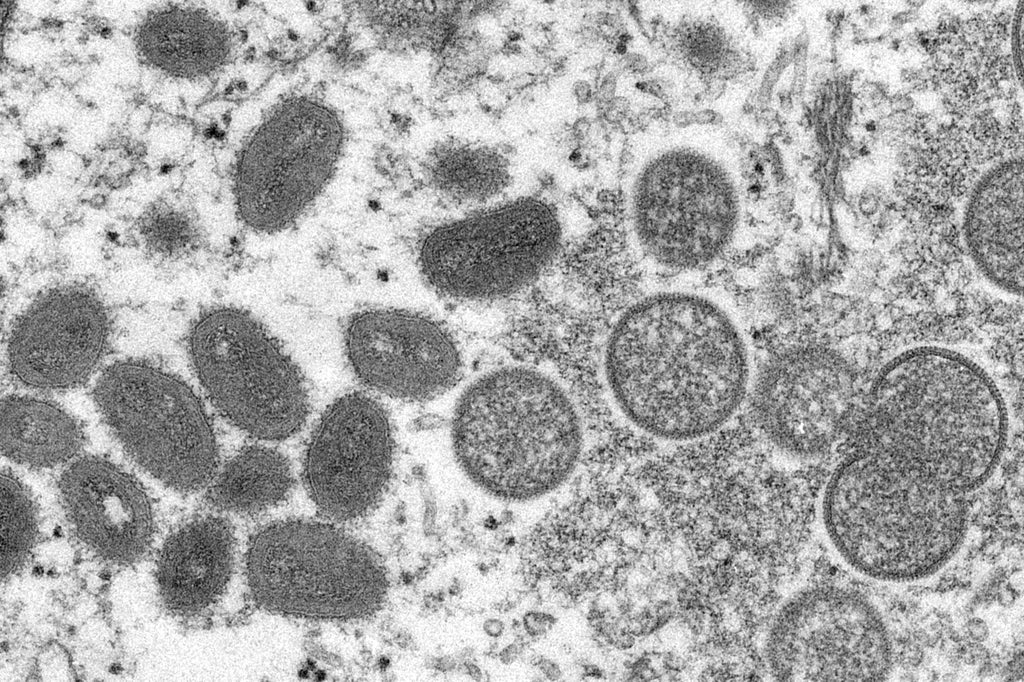 Israeli authorities say they have discovered the country’s first case of monkeypox in a man who returned from abroad and are investigating other suspected cases.

Israel’s Health Ministry said late Saturday the man was in good condition at a Tel Aviv hospital. She urged all returnees from abroad with a fever and lesions to see a doctor.

Israel’s case appeared to be the first to be identified in the Middle East.

The World Health Organization has identified about 80 cases and about 50 other suspected cases worldwide.

Cases of the smallpox-related illness have so far only been observed in people with connections to Central and West Africa. But the UK, Spain, Portugal, Italy, the US, Sweden and Canada all reported infections, mainly among young men who had not previously traveled to Africa. France, Germany, Belgium and Australia have also identified cases.

The virus originates from primates and other wild animals and causes fever, body aches, chills and fatigue in most patients. People with severe cases can develop a rash and lesions on the face, hands, and other parts of the body.

Tom Aspaul: "I'm trying to learn to care less about what people think" 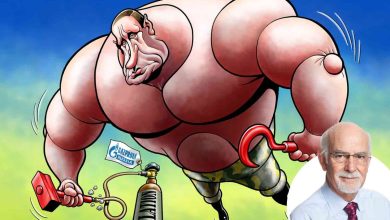 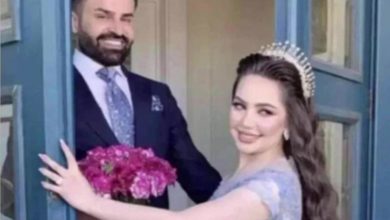 Wife, 21, who lost contact with her husband before drowning is the first confirmed victim of the Channel tragedy 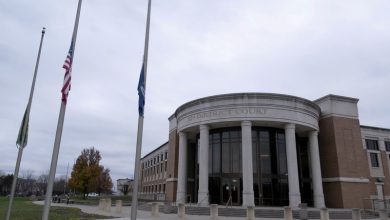 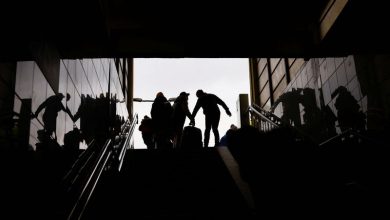 Around 575,100 people have entered Poland from Ukraine, says the border guard