A member of the notorious ISIS execution squad known as “The Beatles” was arrested at London’s Luton Airport in England on Thursday.

Aine Davis, 38, ended up in the UK after spending more than seven years behind bars in Turkey for being a member of the terror group.

After landing in England, Davis was arrested by the Metropolitan Police counter-terrorism unit. He is currently in custody on terrorism charges.

Davis is the fourth suspected member of the Islamic State cell dubbed “The Beatles” — aptly named for her British accent.

The four men left Britain to fight in Syria, where they tortured and beheaded Western hostages and posted the harrowing videos online. Davis reportedly denied any involvement with the group.

“The CPS authorized the Metropolitan Police to charge Aine Leslie Junior Davis with terrorism offenses in 2014 and after being deported to England by Turkish authorities, he was arrested at Luton Airport on his return to the UK,” prosecutors said in a statement to the Post.

“Mr. Davis, 38, has been charged with terrorism offenses and possession of a firearm for a terrorism-related purpose.”

British prosecutors said they originally approved the charges against Davis in 2014 under terrorism laws.

After landing on British soil on Thursday, he was arrested on suspicion of violating the Terrorism Act 2000, meaning he is being held on suspicion of raising money and possessing articles for terrorism, according to London’s Metropolitan Police becomes.

The group ‘The Beatles’ became notorious after videos surfaced online showing them ruthlessly beheading hostages, with US authorities believing they had killed 27 in total.

Between 2012 and 2015, those murdered included journalists James Foley and Steven Sotloff, and development workers Kayla Mueller and Peter Kassig. Other victims were two British aid workers and two Japanese journalists.

Robin Williams: Jumanji child star Bradley Pierce opened up about how the actor defended him and Kirsten Dunst on set 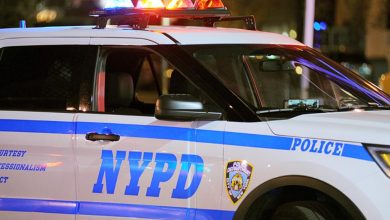 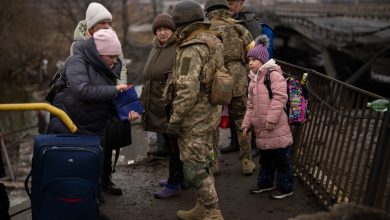 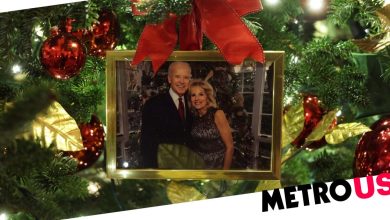 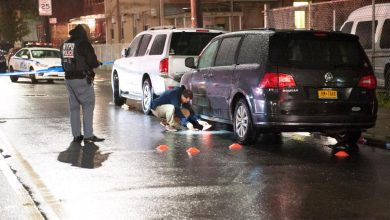