A member of the ISIS terror group known as “The Beatles” was sentenced to life in prison on Friday for his role in the kidnapping of more than 20 Westerners and the horrific murders of four Americans.

Islamist fanatic El Shafee Elsheikh was convicted in April in a Virginia federal court of charges including fatal hostage-taking and conspiracy to murder.

The jury concluded that Elsheikh – who was born in Sudan and raised in London – conspired to kill four Americans in his role as one of the ISIS Beatles.

The victims were journalists James Foley and Steven Sotloff, and aides Peter Kassig and Kayla Mueller.

Foley, Sotloff and Kassig were each killed in videotaped beheadings released by the terrorist network attempting to establish a caliphate in Iraq and Syria during the Obama administration.

According to US officials, Mueller was held captive by ISIS and repeatedly raped by the terror network’s founder Abu Bakr al-Baghdadi. She was later killed in Syria.

“Hate has really taken over your humanity,” Foley’s family said in a statement on Friday, according to the BBC. “But you too have lost – your freedom, your citizenship and your family contact. We all lost.”

Judge TS Ellis thrashed the terrorist before handing out the life sentence in the Alexandria courtroom on Friday, the BBC reported.

According to the report, the judge called his actions “terrible, barbaric, brutal and criminal”.

The so-called Beatles, named after the band for their British accent, grew up in west London and volunteered to join the failed caliphate together after ISIS seized territory in northern Iraq in 2014. 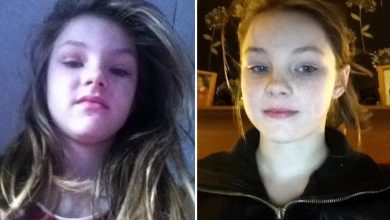 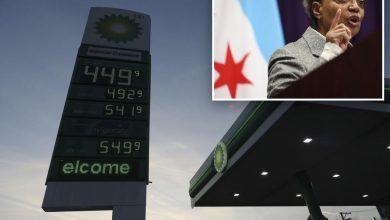 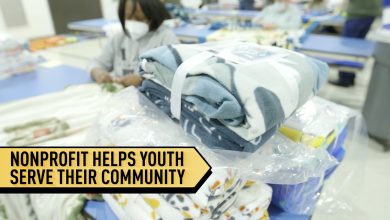 You Matter 2: Founder of the nonprofit Destiny Watson empowers youth in the Homewood community her Flossmoor serves 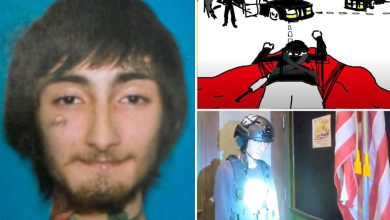