The 14-year-old boy, who was accused of shooting two Staten Island police officers over the weekend, was charged with attempted murder and was being held on $300,000 bail on Sunday — as his aunt called him “a good kid.”

Neither officer was hit and officers arrested Ramos – who has no criminal record – after a brief chase.

Defense attorney Michael Harding pleaded for leniency in court, citing his young client’s previously clean record and the fact that he is a student at Eagle Academy.

The officers who were attacked were in their squad car near Prince Street and Vanderbilt Avenue around 10:10 p.m. when the young teenage gunman approached them and opened fire – missing both the police and the car.

Police said he was carrying a pistol when he was arrested.

“He was sparkling clean until last night,” a source had told the Post. “He debuted this one.”

In addition to attempted murder, Ramos has also been charged with attempted assault and carrying an illegal weapon and is due to appear in court again on Tuesday. 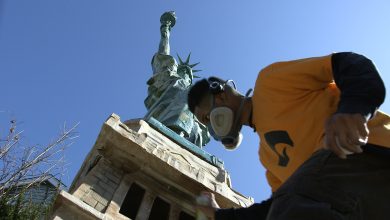 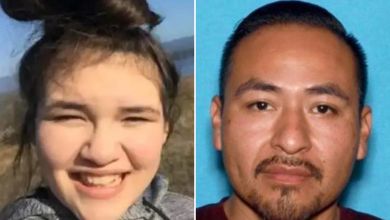 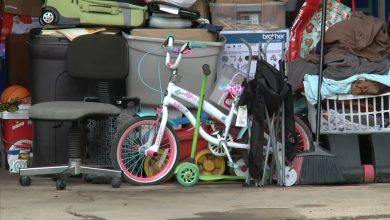 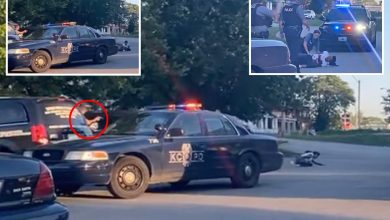