The Tampa Bay Buccaneers, or the “Bucks” as they’re commonly known, had a blistering 2021 season and delivered out some mighty thrashings. Teams unfortunate enough to be on the end of Buccaneer dominance include the Miami Dolphins, who the team demolished in a 45-17 rout, and the Philadelphia Eagles, who were on the receiving end of a 31-15 Buccaneers rampage.

Main man Tom Brady had an outstanding season with the team. The NFL’s oldest player, in just two seasons with the Bucks now, has chalked up 83 touchdown passes. In fact, 2021 was his best season yet, having set career highs in passing yards, completions and attempts. One of the questions people are now asking is whether Brady can lead the team to another Super Bowl title (he already has seven Super Bowl wins to his name and is the player in the NFL to have won the most Super Bowls).

Although Brady decided to retire earlier this year, he then reversed his decision. Below is a look at what the season might hold for Brady and the team.

Is this really Brady’s final year?

Brady’s decision is thought to be based on health and family, according to sources, and he was planning to focus on other endeavors. When he walks away from the playing field for good, he’ll be joining Fox Sports as an NFL analyst.

The decision to come out of retirement has come as a surprise. The Buccaneers had been expected to try and talk him out of hanging up his boots, even though they didn’t feel they’d be successful. Some on the team, however, did expect him to return after retiring, although even they were surprised at how soon he did.

Now the question is whether 2022 will be his last year. There’s speculation that although Brady doesn’t have five years of football left in him — something which he also knows — he may play beyond the 2022 season. Some people think he’ll retire after this season if the Buccaneers lift the Lombardi trophy. Others think he’ll go on playing but not with the Bucks.

People may have their own views as to why Brady came back, but the quarterback seemingly quashed the rumors when he tweeted from his own official account his reasons. Brady tweeted how he’d realized his place was still out on the football field. According to his tweet, the 45-year-old still felt he had unfinished business. Whatever his reasons, the Bucks are just excited to have their man back.

If you’re thinking about betting on NFL futures, you might fancy the Buccaneers’ chances of winning the NFL, and sportsbooks would almost agree with you. They’ve given the team the second-best early odds of triumphing over all the teams this season.

Supposing Brady wasn’t on the team, however, the Buccaneers, still look strong. Defensively, they’ve gone for a blend of experience and youth, with rookie defensive lineman Logan Hall and rookie cornerback Zyon McCollum. Meanwhile, defensive tackle Vita Via and cornerback Carlton Davis will carry on playing an essential role in the team, as will linebackers Davonte David, Devin White and Shaquille Barrett.

That defensive unit will be put firmly to the test, though, as the Bucks have some tough games ahead of them in 2022. At the back end of a difficult four game stretch, they’ll come up against the Kansas City Chiefs, who themselves have a challenging start to the season as they face eight teams who have winning records in 2021. Patrick Mahomes and Tom Brady have had some epic battles in the past. This one will be no different.

An encounter with the San Francisco 49ers in November will also be a grueling affair because it takes places in a short week. Not only that, but the Buccaneers will have some distance to travel. When they arrive, they’ll be up against one of the physically toughest teams in the NFL. Not something they’ll relish after the long journey there.

Attention will be on Brady and how he fares. The quarterback might be into the 23rd year of his career, but he’s still playing as well as any other quarterback in the NFL. Even though he may be at the top of his game, he’s still looking to make a few changes to play. For instance, he wants to run the ball more, rather than lead the league in pass attempts. He’d like the team to be more balanced.

The 2022 NFL season is going to be an interesting one, to say the least, and many will be watching Brady and the Bucks to see what the quarterback’s next move is, and whether he can lead the team one last time to glory. One thing is for sure: he’s certainly capable.

The Complete Guide to what an IT Consultancy Services company is and What they Do? 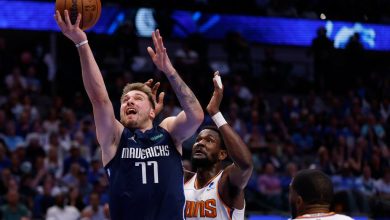 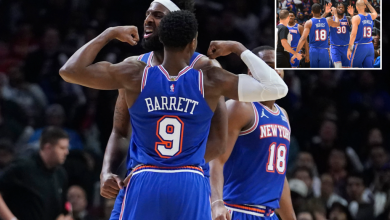 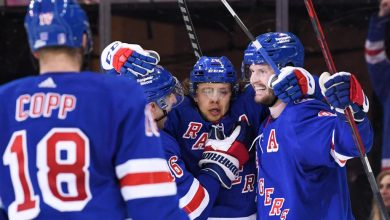 Rangers’ top forwards make it big as they defeat the Penguins 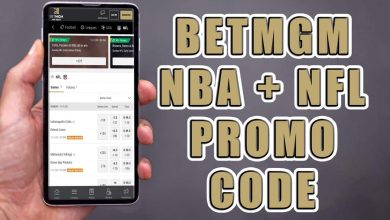