League of Legends’ newest champion Zeri is taking the game by storm with her frenetic mechanics and hybrid damage abilities. After much anticipation, Zeri finally entered the rift with the release of Patch 12.2 with players spamming a new Electrical Attack Damage (ADC) carry ever since. But the community seems torn between liking her or not. Social media sites have been receiving both positive and negative feedback about this new champion.

It’s clear that Zeri’s playstyle revolves around her in-game moves and auto attacks, which are skill hits. While running around the map at full speed and spamming Q sounds interesting, players have questioned the damage dealt by champions.

A clip of League of Legends streamer Nicholas “Quantum“Bianchi vs Zeri did rounds on social media. The clip shows how a Zeri player runs around Quantum’s team without taking damage.

The same clip on Twitter from a point of view (POV) by ADC Sean of Team Liquid Academy “Yeon“Sung, who plays Zeri, showed off his great killing skills as he single-handedly engaged the enemy without dying. On Twitter, one user commented, “Running around at 10000 mph doing nothing. Other users quickly agreed as most of them pointed to Zeri’s poor damage dealing.

Zeri as a marksman is very unique as traditional auto attacks for her are skill shots. Her right click is a spell, not a basic attack, and her Q – Burst Fire has both basic attack features and attributes.

Explaining the gameplay of Zeri, the August Main Champion Designer”August“Browning writes on Twitter,”Zeri’s Q is 825 range, but that’s not the same as having 825 AA range (auto attack). Skill shots go to the center, AA to the edge, so Q is closer to a 725 ranged attack. Then you have to consider whether the target is moving towards you (longer range) or away from you (shorter range)”.

But the community has complained about her Q being blocked by lane minions, requiring the player to constantly move with her. When her auto attacks become a skill, the player must spam her Q to damage their enemies.

Caster League of Legends Isaac”Azael“Cummings Bentley has expressed his disappointment on Twitter over Zeri’s unique mechanic. He wrote,”Zeri is innovative – the first champion introduces a REVOLUTIONARY new mechanic! Zeri can really get through the game, attacking people playing her IRL by getting them to press Q 10 million times per game and sending them carpal tunnels! OH!”

With people asking for a buff to Zeri to increase her damage, one Reddit user was quick to say that she really has no shortage of damage and that “she is much more balanced than any of the recently released champions. ”

The League of Legends community has time and again questioned the introduction of complex gameplay under the veil of unique mechanics. Players were equally confused when Aphelios was released by Riot Games but soon became familiar with his 5 weapons. Only time will tell if the community will get used to playing Zeri.

https://afkgaming.com/esports/news/is-zeri-broken-league-players-have-mixed-reactions-to-newest-champion Is the Zeri broken? Players in the tournament have mixed reactions to the latest champion

Answering questions about the Ravens’ next defensive coordinator, Lamar Jackson’s value and more – The Mercury News 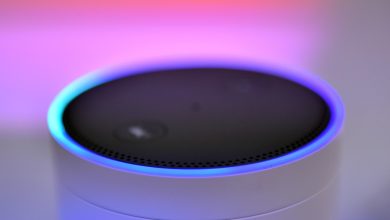 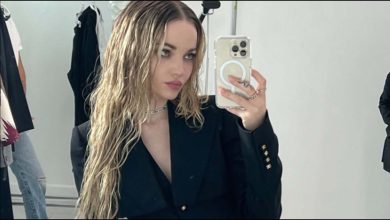 Dove Cameron reveals how TikTok influenced the release of ‘Boyfriend’ 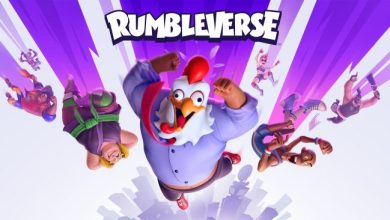 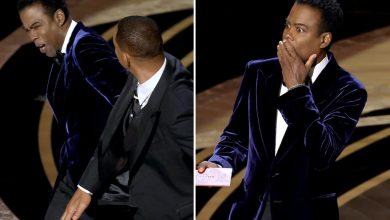