A recent statement from YouTuber Austin McBroom has fans thinking that KSI could face Alex Wassabi in the boxing ring after Wassabi defeated his little brother Deji.

KSI is one of the most successful boxers on YouTube. In fact, he essentially started the trend thanks to his successful battles against fellow YouTubers Joe Weller and Logan Paul.

While KSI managed to walk away with an unscathed 2-0 record, his little brother Deji wasn’t so lucky.

Following his fight against YouTuber Alex Wassabi, Deji’s boxing record now sits at a slow 0-3 start to his career.

Alex Wassabi is the winner and wins the match against Deji by split decision! pic.twitter.com/G9yDbzZWFT

KSI notably slammed his little brother in a video following Deji’s appearance at ShowStar’s boxing event Britain vs. USA earlier this month, claiming he was “disappointed” with his brother’s boxing skills.

Wassabi appeared to question KSI’s stance on the matter, calling him out for “kicking your little brother when he’s down.”

Now, rumors have suggested these two could be throwing in the boxing ring next, judging by YouTuber Austin McBroom’s claims.

“Because KSI’s manager is full of shit, he goes around telling people they offered me a deal and the reason we don’t fight is because I asked too much,” he began.

“If that’s the case, sign the contract with me before KSI signs the deal to fight Alex in August and I’ll fight for the same deal you’re trying to give Alex. You won’t do that.”

Though nothing has been confirmed by either party involved, a matchup between these two influencers would make sense — if KSI’s current music career doesn’t have it Fully booked until September, that is.

KSI’s boxing trainer Leon Willis says the YouTuber is initially eyeing a fight in late 2022, leaving fans eager for news of the rapper’s return to the sport.

Dancing On Ice judges have set the show to ensure their 'favorite' makes it to the finals, angry fans claim 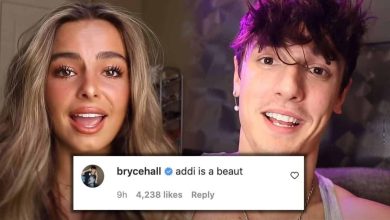 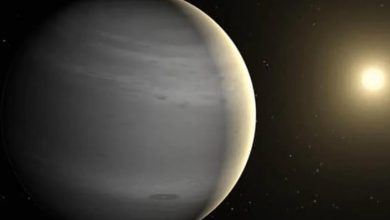