The United States is heading to its 11th World Cup finals in 2022, with there more excitement building behind the USMNT than ever before. Rarely has American soccer had life so good, with proven performers now plying their club trade with leading sides across the globe.

From Chelsea to Borussia Dortmund, Arsenal to Juventus, Gregg Berhalter has the deepest of talent pools at his disposal. That should remain the case for many years to come, with the potential there for a golden generation to be enjoyed by the USA.

It may take time for true colors to be shown and those looking for a World Cup bet will find that the USMNT is priced at +100 to qualify out of Group B in its latest showing at FIFA’s flagship event and +400 to enjoy a memorable run to the quarter-finals. World Cup tips may not be siding with them just yet, but the intention is to figure prominently in such markets during the years to come.

With the finals heading to Northern and Central America in 2026, the plan will be to rub shoulders with the best in the business when filling a role as hosts. For now, life for Team America is all about taking positive strides in the right direction.

Berhalter has overseen that process for some four years now, with international reins handed to him on the back of a disappointing campaign in 2018 that saw the United States fail to secure World Cup qualification for the first time since 1986.

While the right man for a big job has been found, with CONCACAF Gold Cup and Nations League triumphs taken in of late, there will come a point when a managerial baton needs to change hands.

Having favored home-grown talent in recent appointments, after seeing collective fingers burned by foreign fancies, the expectation should be that another highly-rated American will inherit a hot seat eventually vacated by Berhalter.

One man whose name will be in that mix is Jesse Marsch. He remains very much involved with club matters at present, having taken over from the legendary Marcelo Bielsa at Leeds United back in February. He has no plans to head home any time soon, saying of his immediate goals at Elland Road: “I don’t want to leave. If I got an offer to go anywhere in the world right now to coach football I wouldn’t leave this spot.”

Not really sure what to say after yesterday! Pure emotion to come back and win like that. Really proud of the team for the belief they showed. Time to push hard for one more week 💪 #MOT pic.twitter.com/U9gw6RfYs9

While such dedication is to be applauded, Marsch has admitted in the past that he sees himself taking charge of the United States national team at some point. He has said: “I would hope there’s timing where it comes together, that there’s people that believe I’m the right person to lead the national team, that believe my coaching philosophies and my leadership philosophies are what we need. I don’t know when that is.

Such an approach may come sooner rather than later, with Berhalter yet to extend a contract that is due to expire after a Qatar 2022 campaign comes to an end, but it appears as though a role with the USMNT forms part of Marsch’s long-term vision, rather than his short-term thinking.

The Arizona teacher filmed OnlyFans videos in the classroom

Where Can I Buy A Top-Quality Corner Tv Unit In The UK? 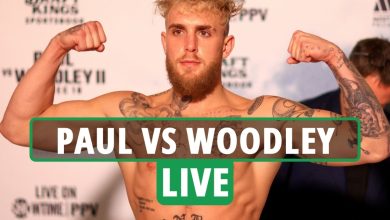 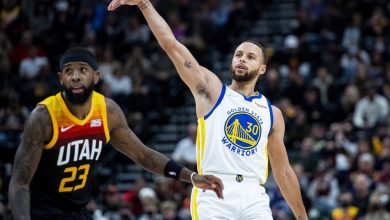 Can the Warriors escape their duel with the Jazz? 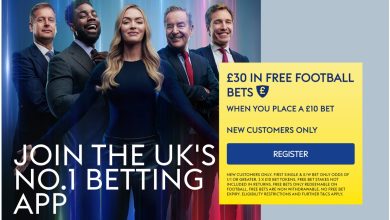 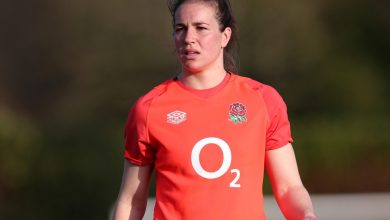