Mikel Arteta makes no changes from his win over Leicester last time out. Odegaard was influential in that game and has emerged as one of Arsenal’s most important men in recent weeks. Up front, Lacazette will look to build on his penalty and score again tonight while connecting with Saka and Martinelli on either side of him. The back four will be hoping for another clean sheet ahead of Aaron Ramsdale, who was praised by Brendan Rodgers this week.

Pioneertown: Celebrating the culture of the American West for 75 years 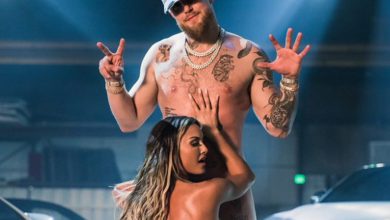 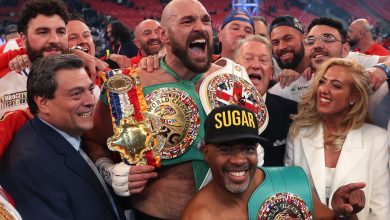 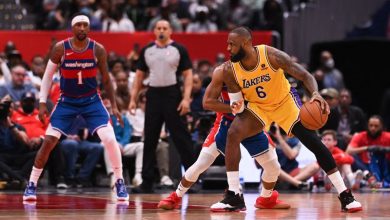 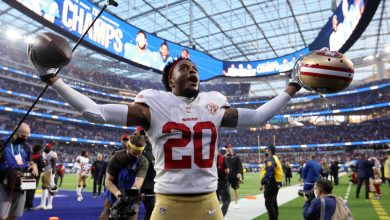