DUBAI/VIENNA (Reuters) – The current round of indirect talks between Iran and the United States on restoring the 2015 Iran nuclear deal, which began this week, will end on Friday with a formal meeting of the parties. remaining in the deal, European and Iranian officials said.

The meeting of Iran, France, Germany, Britain, Russia and China in the format known as the Joint Committee, concluded previous rounds of negotiations. The Iranian official said the meeting would be held around noon (11:00 GMT). The European diplomat said the aim was to resume talks next week.

(Reporting by John Irish in Dubai and Parisa Hafezi in Vienna; Writing by Francois Murphy; Editing by Toby Chopra) 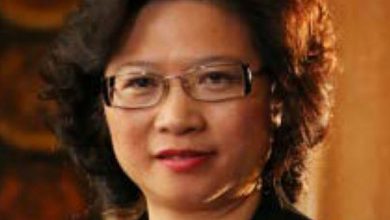 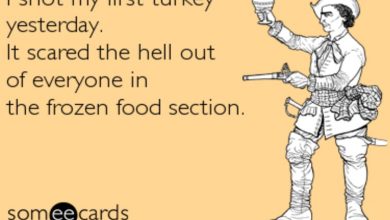 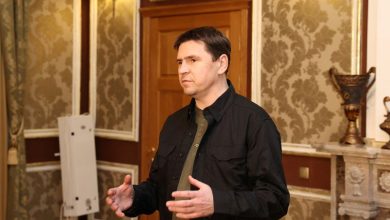 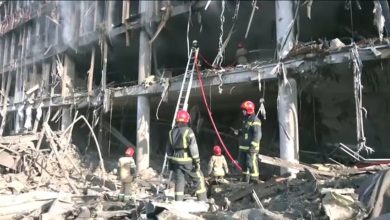