FILE PHOTO: The Paytm app is seen on a smartphone in this July 13, 2021 illustration. REUTERS/Dado Ruvic/Illustration

By Aditya Kalra and Chris Thomas

NEW DELHI/BENGALURU (Reuters) – Investors in India’s Paytm do not have access to its payment bank’s customer data, CEO Vijay Shekhar Sharma said in an interview with Reuters on Monday, to allay concerns over reports that user data has been shared with Chinese firms.

Paytm is backed by Chinese Alibaba Group Holding and its subsidiary Ant Group.

The Reserve Bank of India last week banned Paytm Payments Bank from taking on new customers and ordered a full audit of its IT systems, citing “material” regulatory concerns observed at the bank without further elaborating.

Paytm has denied a Bloomberg news report that RBI on Monday found that Paytm Payments Bank’s servers share information with China-based companies that indirectly own a stake in the firm.

In an interview with Reuters, Sharma said no investor has access to the company’s customer data and the country’s central bank has not raised any concerns about data storage or data access.

“There is no access to bank customer data for anyone of any nationality… RBI has not mentioned anything (in their observations) in relation to investors,” Sharma said.

Paytm Payments Bank, which facilitates transactions on mobile trading platform Paytm, has more than 300 million wallets and 60 million bank accounts, according to its website. Paytm is one of India’s most popular digital payment services.

Paytm’s shares tumbled 13% on Monday after RBI’s move, with analysts at Macquarie Research saying they expect a significant impact on Paytm’s brand and customer loyalty.

The RBI action is the latest setback for Paytm, which had a flop IPO debut with its $2.5 billion IPO in November. Shares are down almost 70% from the issue price.

Sharma told Reuters “we are confident” that we will address RBI’s concerns at the earliest. RBI has ordered a comprehensive audit of Paytm Payment Bank’s IT systems.

In a separate statement, a Paytm spokesman said its payment bank details are located within the country.

The RBI did not immediately respond to a Reuters request for comment. 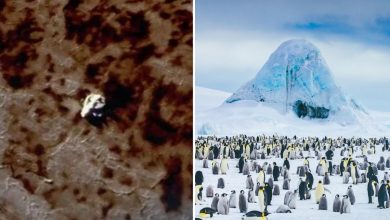 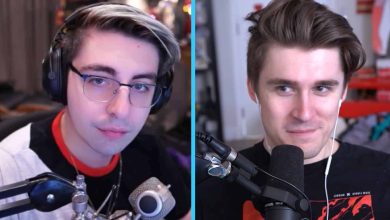 How to play Renata Glasc in TFT 6.5 Neon Nights 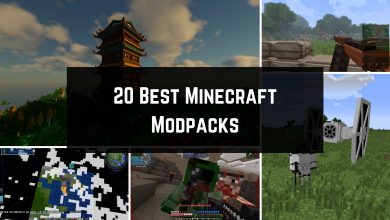