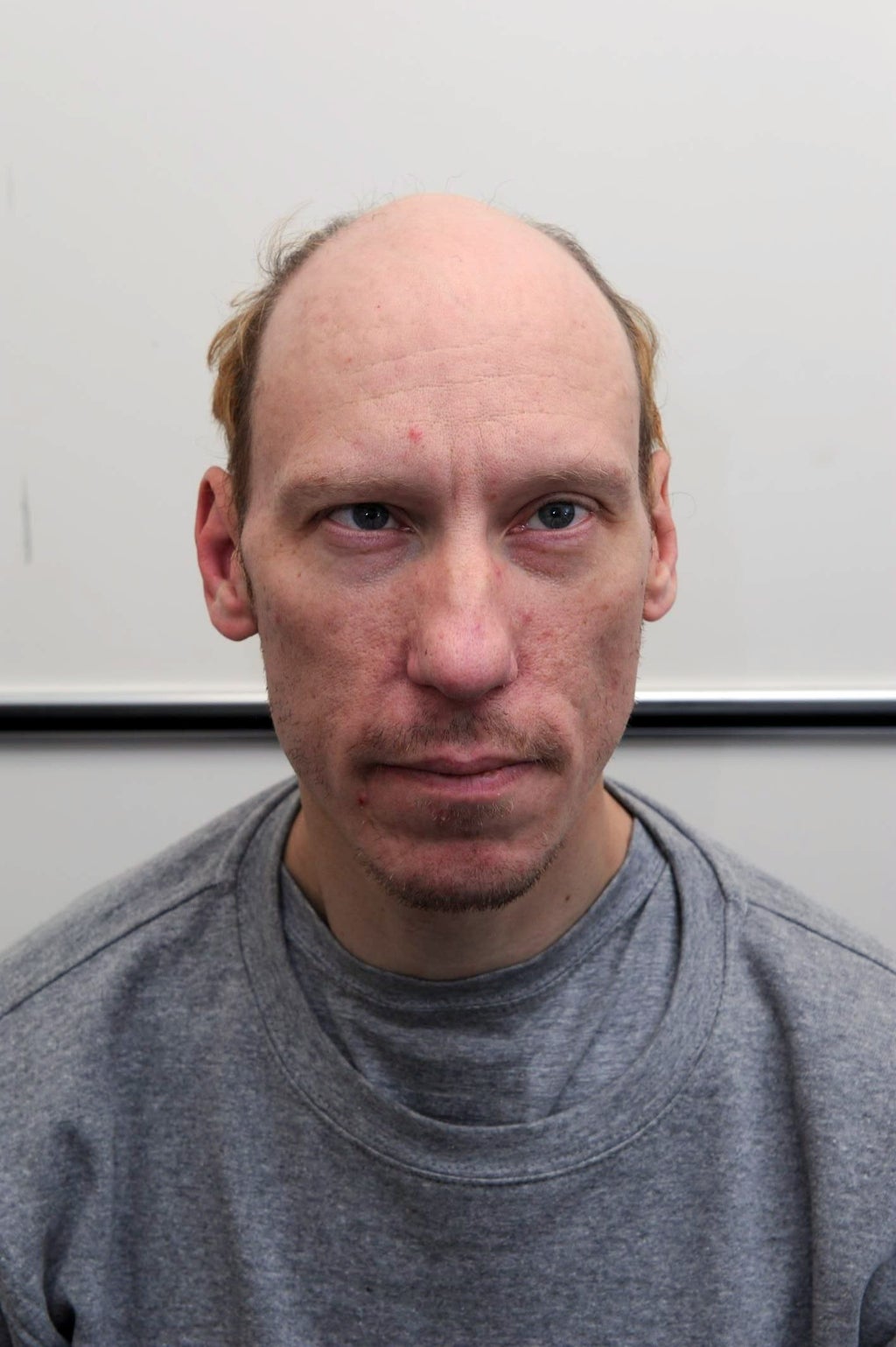 Juries are expected today to return their conclusions about the deaths of four young gay men, killed by drug rapist predator Stephen port

11 juries will decide whether police work in Bark east London, in the Port’s 16 months of killing in every way contributed to the death toll.

Port, now 46 years old, is expected to die behind bars after the murder Anthony Walgate 23, Gabriel Kovari, 22, Daniel Whitworth, 21, and Jack Taylor, 25, between June 2014 and September 2015, by luring them to his apartment and giving them a dose GHB causes death before dumping their bodies nearby.

But police were unable to link Port to the deaths, although investigative work by the victim’s family and friends will lead them to the culprit.

Coroner Sarah Munro QC directed jurors at Barking City Hall – a minute’s walk from where Port killed his victims and for their bodies to be discovered – to return the conclusion that the four men had ” illegally killed”.

Sending them out to review their conclusions on December 2, Ms Munro said: “You will need to consider whether in your view there are certain characteristics of the three investigations after discovery. the bodies of Anthony, Gabriel, and Daniel each contributed to the deaths of Port’s subsequent victims. ”

They include any “error, omission or circumstances” that may or may have contributed to the death, Ms Munro said.

The daily hearings, which began in the first week of October, heard evidence that the police ignored intelligence, that the Metropolitan Police’s homicide squad denied requests from the officers. county officer to take over the investigation, and vital forensic evidence was omitted.

Officers were charged with a lack of professional curiosity, allowing family and friends of the victim to conduct their own investigations.

Police called to present evidence described as having to cope with a heavy workload and lack the skills at the local level to accurately investigate murders on a patch with relatively few cases. suspicious death.

The 6ft 5in serial killer was eventually stopped when a police officer working on the Walgate investigation recognized the Port bus depot’s chef as an unidentified figure caught on CCTV while riding. with Mr. Taylor through Barking town center on the last night he was seen alive.

Deputy Assistant Commissioner Stuart Cundy who led the subsequent review of the inquests into the deaths of Port’s victims, told the inquests there was a “serious failure of policing”.

“Each of you has every right to expect a professional investigation of the standard we all expect,” he said.

“It’s fair to say those standards are not being met.”

Mr Cundy said there was a “clear possibility that Port Stephen could have been identified and arrested sooner than he did.”

He added: “I’ve never seen anything as unique and with terrible consequences as we’ve seen in this investigation.”

The coroner ruled out homophobia as an issue for the jury to consider in its conclusion.

Conclusions are expected to be returned from midday. 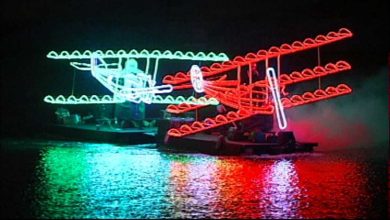 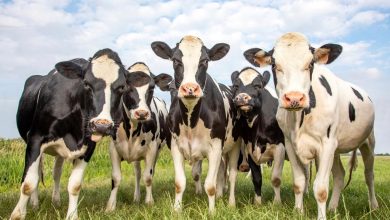 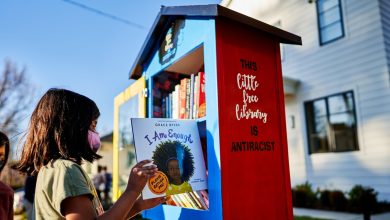 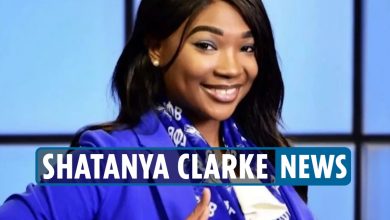 Shatanya Clarke’s cause of death