ORLANDO, FLORIDA, USA, December 18, 2021 /EINPresswire.com/ – Intrepid Network, the leader in mobility solutions for Public Safety, has been actively expanding its leadership team. We are pleased to announce that Shing Lin has joined the executive team as Chief Technology Officer, along with Andrew Greene, named VP of Engineering, Denver Division.

Shing brings the team 20 years of industry leadership with a strong mix of deep user and technical expertise. In her role as CTO, Shing will lead a transformative innovation program that accelerates acquisition of the competencies needed to fulfill our clients’ core mission. Prior to joining Intrepid Networks, Shing served as Chief Technology Officer for the third largest county in the US in Harris County, Texas, where he was a leader in digital transformation for Harris County. While in the County, he worked with department heads and elected officials to establish and develop strategic technology initiatives to improve public safety and government services. Shing also spent several years at AT&T working with government agencies on the transformation and adoption of mobile technology to improve efficiency. Shing brings experience from multiple industries, including Public Sector, High Technology, Financial Services and Telecommunications.

“We are delighted for Shing to join the Intrepid Networks team in this important role,” said Britt Kane, President and CEO of Intrepid Networks. “Shing brings in-depth expertise in public safety systems, software and infrastructure built on an in-depth career in technology. His diverse experience makes him It’s particularly well-suited to driving innovation as we accelerate delivery to commercial markets and public safety.”

“Intrepid has an inspiring culture with a talented team – I look forward to working with our team and customers to help deliver transformative mission solutions,” said Shing.

“We’re honored that Andy joins the Intrepid Networks team at the top of the Denver Division.” “Andy has expert knowledge of public safety automation systems, software and infrastructure as well as strong leadership skills,” said Britt Kane, President and CEO of Intrepid Networks. powerful to realize the engineering vision and deliver best-in-class solutions.”

Andy brings over 20 years of experience in public safety and technology leadership, including Emergency Response Software, Incident Management Systems, Personnel Responsibility Reporting Systems, tracking systems, and more. monitoring and infrastructure. Prior to joining Intrepid, Andy was VP of Engineering at IRT Software for the past 13 years. He is credited with taking IRT from a small startup to an industry leader in Emergency Response Software.

In addition to serving in the United States Marine Corps, Andy is a proud EMT officer and member of the Federal Disaster Medical Response Team (DMAT/NMRT), performing HazMat and Disaster Response, concurrently holding the roles of Director of IT/Communication and Acting Deputy Commander.

This year marks a major milestone in Intrepid Networks’ journey to become a transforming force in Public Safety and commercial organizations. More than ever, Intrepid is positioned to play a leading role in enabling teams to communicate, collaborate, and coordinate more effectively. Fundamental to our growth strategy is bringing together great people and cultivating an inspiring culture.

Intrepid Network
Our mission is to provide critical operational support to both government and commercial organizations so that team members can instantly communicate, collaborate, and coordinate. We provide mission-critical enterprise standard products and operations, and custom development for government agencies, including unique software applications, embedded firmware design, and low cost communication hardware. 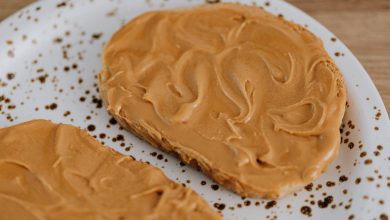 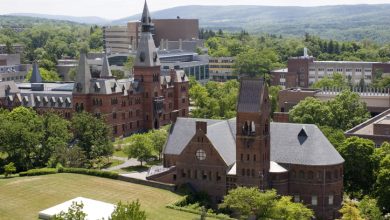 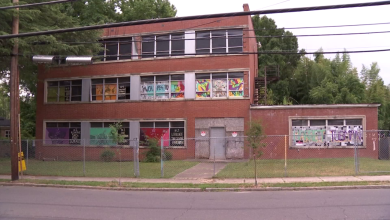 Historic YWCA building in Durham to be converted into affordable housing 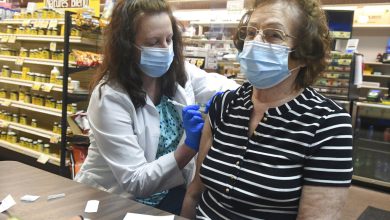 NC ranks 45th in double-boosting seniors against COVID. Why?