In an interview with Britain’s Times, Bean said being an intimacy coordinator personally “is inhibiting [him] more.”

“I would imagine that it slows down the thrust. Ha, not the boost, that’s the wrong word,” said Bean, 63.

“Someone who says, ‘Do that, put your hand there while you’re touching his thing…'” the actor added. “I think the natural way lovers behave would be ruined if someone brought them down to a technical exercise.”

He compared his experiences with intimacy coordinators to his time filming the 1993 adaptation of Lady Chatterly’s Lover.

“’Lady Chatterley’ was spontaneous. It was joy. We had good chemistry between us and we knew what we were doing was unusual. Because she was married, I was married. But we followed the story,” he shared.

After Bean was reminded by the interviewer that intimacy coordinators are there to protect people from sexual misconduct, Bean replied, “I suppose it depends on the actress.”

Bean also criticized the use of censorship for nudity and sex, citing a scene on the television series Snowpiercer in which he and an actress were naked with mangoes as an example.

“I think they actually cut off a bit. Often the best work you do, where you try to push the boundaries and is experimental in nature, gets censored when television companies or advertisers say it is so much,” he said.

“It’s a beautiful scene, quite surreal, dreamlike and abstract. And mango-like.”

Intimacy coordinators are usually hired to ensure actors are safe and that behavior is fully consensual.

They use various tools to keep actors modest when filming sex scenes, such as nipple covers, rolls of tape, a strapless thong, and a “modesty pouch.”

Earlier this year, an intimacy coordinator told Insider that actors sometimes take “time off” to calm down when things get too hot and heavy on set, as part of protocols to keep everyone comfortable.

“Give them five minutes and I’ll come in and check in,” he said. “Then we’ll come back to that when they’re done. Worst thing we can do is gape or make a huge deal out of it.” 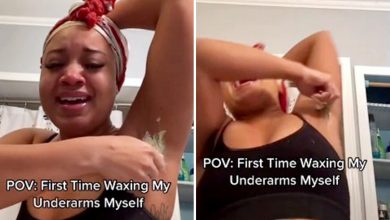 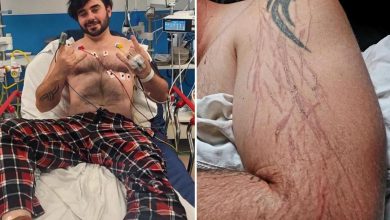 Man struck by lightning while playing PlayStation in his living room 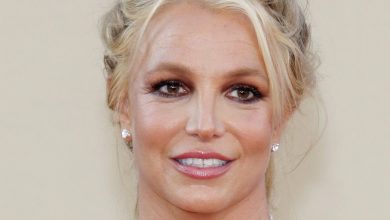 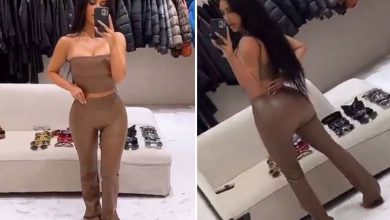