Intel CEO Pat Gelsinger holds a wafer as he speaks on stage at Intel Investor Day in San Francisco, California, on February 17, 2022. Intel Corporation/Handout via REUTERS

WASHINGTON (Reuters) – The chief executives of Intel and Micron will testify before the US Senate Commerce Committee on March 23 on boosting semiconductor manufacturing and competitiveness, a source told Reuters.

Trade Committee Chair Maria Cantwell plans to announce the hearing on the development of next-gen technologies.

The chief executive of truckmaker Paccar Inc. is also expected to testify at the hearing, which the source said will address vulnerabilities in semiconductor supply chains and the sector’s connection to America’s competitiveness.

Last week, President Joe Biden met with executives from chipmakers like Samsung, Micron and other companies to lobby the US Congress to allocate $52 billion in subsidies to chipmakers to ease the semiconductor crisis.

Cantwell last week said action was urgent, noting that chip shortages would cost the global auto industry an estimated $210 billion in revenue and a lost production of 7.7 million cars in 2021.

She said, “It’s 30% to 50% cheaper to build a semiconductor foundry in Asia than in the United States, mostly because of foreign government investment… We can’t wait.”

Intel said in a statement it was “delighted to have the opportunity to testify next week and advocate for the importance of investing in America’s semiconductor leadership.”

An ongoing industry-wide shortage of chips has disrupted production in the automotive and electronics industries, forcing some companies to scale back production.

However, little progress has been made in eliminating the differences between the two laws. A bipartisan group of more than 140 US lawmakers last week urged leaders in Congress to move forward with funding. 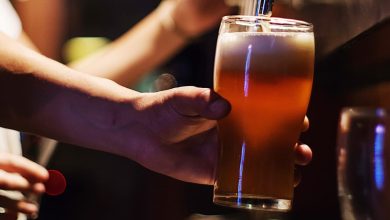 What’s the best craft beer in your city? Gopuff list 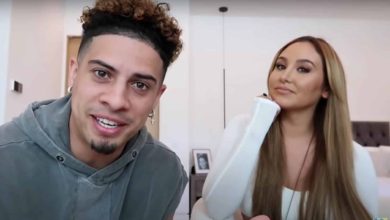