1. Power is shifting from business people to programmers.

My book tells the story of Ethereum, the second largest crypto asset by market cap. The initial group of eight co-founders consisted of programmers and business people. Within the first few months, tensions between the developers (or “developers”) and the businessmen increased. Ultimately, the developers prevailed.

In contrast, when crypto was hardly a factor, a Coinbase co-founder, Fred Ehrsam, said that as a programmer at Goldman Sachs, he was basically considered an IT guy. The businessmen stood in front of him barking orders with one foot on his desk.

Wall Street used to be considered the center of power, but that has migrated to Silicon Valley in recent decades. And with the rise of crypto, it has moved out of Silicon Valley and gone global. News articles have reported that we regularly see Silicon Valley executives jumping overboard to work in crypto.

I have sources that have gone from nothing to gazillionaires in just a few years, in places as diverse and unexpected as the Philippines, India, and Brazil. These are just programmers who learned blockchain coding, so they don’t need to work for a corporate entity to make big bucks, nor do they need to be near the Bay Area. They sit at their laptops and do everything from home.

Bitcoin is notable for having reached a market cap of roughly $1 trillion without a CEO, board of directors, or hiring employees. All of this is possible because of Bitcoin’s incentive design investmentand bitcoin the network. People running bitcoin software enter a contest about every 10 minutes to win the new bitcoins minted by the software. For them, it feels like an opportunity to make money while the bitcoin network benefits from additional security as more computers on the network make it harder for a single entity to take over bitcoin. This approach is novel than hiring an IT department and offering them salaries and stock options.

Bitcoin was the first example of a decentralized organization (which means business people don’t have to manage it), but my book focuses on Ethereum, a platform for building any kind of decentralized application: credit protocols, social clubs, exchange protocols, funding organizations, groups of people trying to buy things like a Wu Tang Clan album and more. Ethereum is like an app store for developers to build and upload decentralized apps – all without CEOs, board members or legal contracts.

These groups are called DAOs, which stands for Decentralized Autonomous Organizations. You can think of them as small democracies. Some people just work for DAOs by making suggestions to them and then doing the work when a suggestion is approved. Many of the DAOs have their own tokens, called Governance Token, which act as a vote on submitted proposals. DAOs can have thousands of members, or they can be small groups of friends investing in crypto or NFTs together. These DAOs, or small democracies, are a far cry from traditional startups or corporations. The decisions are made collectively, and the loot is shared among all token holders.

3. Even when it comes to technology, politics and personalities matter.

This may sound like a sterile piece of software, impervious to human influence. A core tension, however, is that the programmers believe they are building what they like to call “trusted technologies,” but over and over again the personalities involved (and their conflicts) influence the course of events. Even these so-called machines that interact with broader markets are manipulated by actors behind the scenes.

For example, there was a certain developer who was instrumental in the development of Ethereum. He was brilliant but also arrogant and not afraid to point out the faults of others. After being kicked out of the Ethereum Foundation, he continued in his competitive ways, writing blog posts discrediting the Foundation’s software. Years later, he raised about $145 million worth of ether for a new project, but due to a flaw in the wallet he and his team designed to hold that money, $90 million of those funds were frozen—unusable. ether could did something to try to free the money back up, but after years of sowing bad faith among the developers, they were not at all inclined to help him.

The crypto and blockchain crowd loves to dream of a world where there is no need to trust flawed people and financial transactions can be guaranteed with the right code. But how people interact with others can have a profound impact on the development of so-called trustless systems.

4. Reputation is more valuable than money.

When I published my book, I was able to spread the word about who is behind the biggest Ether theft ever— an amount worth around $11 billion today — due to specifics how The hacker stole the money. It was tied into a venture fund called DAO and there were delays in all withdrawals. This person had ample time and opportunity to return the funds, and prior to the hack, the suspect contacted the creators to point out the flaws in the decentralized venture fund. These were precisely the flaws that later made it extremely difficult to solve the hack without simply erasing the DAO’s existence – thereby confirming his concerns.

If the suspect had hacked it instead, but then came forward and said he would return the money after making his point, then the community would have considered him a hero. In fact, now there are some security researchers who are famous for identifying bad code and saving the money before it can be hacked. Since the blockchain shows that the money was stolen, he couldn’t do much with it anyway.

One of the DAO creators found out the suspect’s identity and said it was too bad for him that he hadn’t done anything to rectify the situation: “He really screwed it up. Reputation is much more valuable than money.”

5. Be demanding of your business partners.

My book starts with the main character, the creator of Ethereum, Vitalik Buterin, who has an idea for a new kind of blockchain. He wrote a white paper and emailed it to 13 friends in November 2013, the day Bitcoin first crossed $1,000 in price. It’s been a heady time in Bitcoin. Almost overnight, the high price created a number of Bitcoin millionaires. When people saw the potential of Ethereum, they realized that it could also make them Ether millionaires. So the initial group of co-founders and colleagues working on Ethereum was a mix of idealists and opportunists with dollar signs in their eyes.

Over the next few years, Buterin fell into crisis after crisis. He had a hard time recognizing ulterior motives and had a hard time distinguishing between opportunists and good people without selfish intentions. Also, he had trouble telling people no, leading to multiple instances of him being overruled by those with stronger, greedy personalities. After years of learning, he finally found a group of true friends who weren’t attached to him because he could be of use to them. He began to understand how not standing up for himself and his principles could harm others and Ethereum.

While Ethereum has managed to make a huge impact on the world despite the drama and underhandedness of its early years, Buterin would have saved himself a lot of heartache and stress if he had learned to set limits for himself early on.

The items originally appeared in The next big ideas club Magazine and is reprinted with permission. 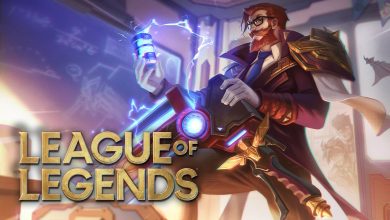 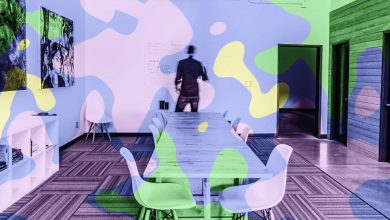 ways to be more inclusive 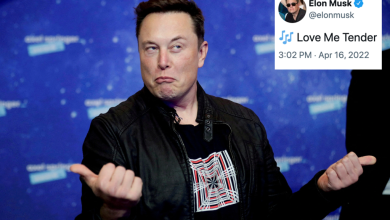 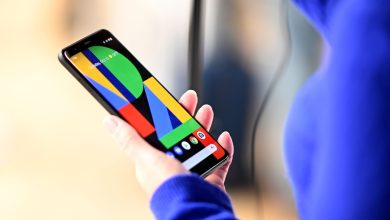