Dramatic video captures the moment a gunman opened fire outside a Brooklyn apartment building this week – seriously injuring a teenager who police say was not the intended target.

The 16-year-old opened the front door of the building on Sterling Place off Rochester Avenue in Crown Heights just before 9pm Monday when the gunman – along with another man – approached the door, police officers said.

The gunman fired a single shot – aimed at another person who can be seen in footage running into the building, police said.

But instead of hitting his target, he shot the teenager once in the lower right breast, authorities said.

The victim was taken to Kings County Hospital Center in critical but stable condition. Police described him as “a bit uncooperative” with investigators.

Both suspects fled after the shooting, which police described as gang-related.

His alleged accomplice wore a black hoodie with white lettering on the back.

BP CEO Looney's 2021 salary package will more than double to around $5.9 million 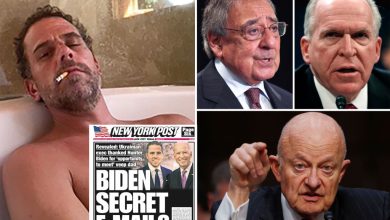 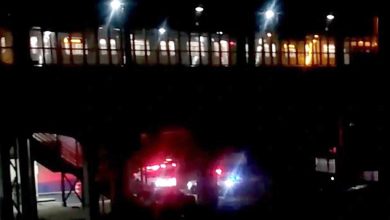 NYC teen hit when gunman shoots into train in Rockaways 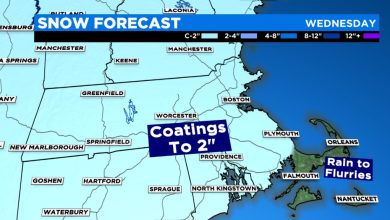 When will the snow start? First widespread snow of the season scheduled for Wednesday in Massachusetts – CBS Boston 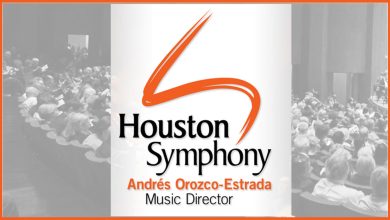