durham NC (WNCN) – Durham Police Department is asking for the public’s help in locating who shot dead a 19-year-old on the night of June 14.

Just after 8:30 p.m. after arriving at the scene on US 15-501 North near Pickett Road, police said they determined that Jeremiah Dixon had been shot.

Investigators are working to locate the driver of a black sedan that may be described as a 2009-2014 Acura TL with black rims, tinted windows and a sunroof.

They believe the car was involved in the incident.

Durham Police previously said so The shooting was not an accidental act.

They are also asking anyone who was traveling on US 15-501 or nearby roads who may have seen the car or the crime to submit information.

Crime Stoppers pay cash rewards for information leading to crime arrests, and callers are never required to identify themselves.

Baz Luhrmann to produce his "Australia" film in a limited series

Life in Pink: Who is the Real Machine Gun Kelly? A shocking new documentary provides no answer 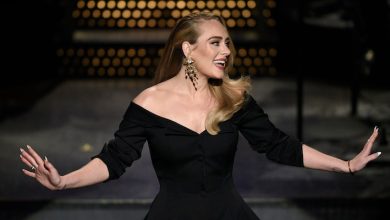 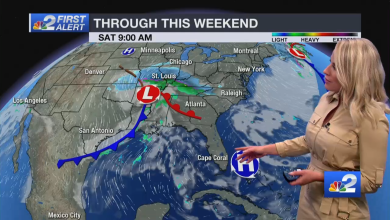 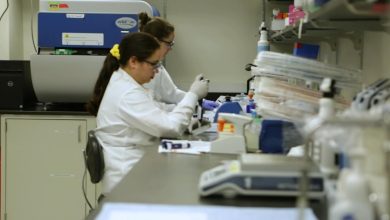 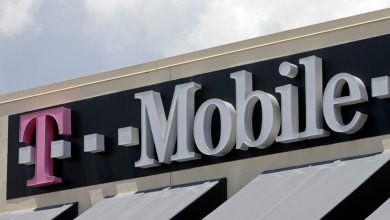 Cyber ​​attack: T-Mobile agrees to pay $350 million to customers who had their personal information stolen