A new rumor that surfaced last week regarding possible Indiana Jones 5 Reshoots of the alternate ending have now been officially denied by the film’s director. The Indiana Jones and Dial of Destiny ending re-recordings have apparently been leaked by composer John Williams. Director James Mangold denies they are happening.

A new rumor surfaced last week suggesting that the upcoming Indiana Jones and the Dial of Destiny would be remade, including with an alternate or altered ending. Director James Mangold took to Twitter today to deny the rumor. “We don’t shoot and have never shot new scenes or ‘alternate endings,'” he confirms. He also notes that the new Indiana Jones movie, due out in June, is “99% complete” aside from some visual effects. It is currently being evaluated by the MPAA.

The source of this rumor was apparently a leak from composer John Williams. Speaking about the film during a concert in Italy, Williams said they “may have a different ending to shoot and record.” When asked about it on Twitter, James Mangold said Williams was simply “joking, mistaken, or misinformed.”

While reshoots are common in Hollywood movies, James Mangold confirms they don’t feature in Indiana Jones and the Dial of Destiny. He also apparently didn’t do any reshoots of his previous films Ford v Ferrari and Logan. Mangold adds that he’s already “starting to dig into my next film.” While it’s unusual for such a big film to be fully finished so far in advance, Indiana Jones 5 was originally slated for a summer 2022 release, giving the team plenty of extra time already.

Indiana Jones and the Dial of Destiny will be released on June 30, 2023. The official trailer confirmed the title. Destiny MacGuffin’s titular watch face may have an alternate name that viewers may be more familiar with.

Hawaii passengers describe 'roller coaster' flight in which 36 were injured 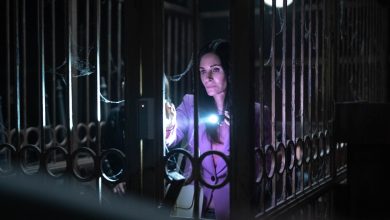 Scream 6 Trailer Breakdown: Does Gale (Courteney Cox) Die and Who Is the Killer Ghostface? 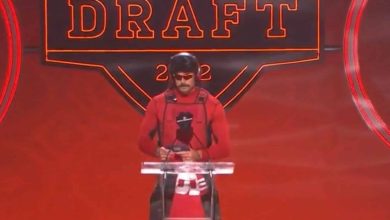 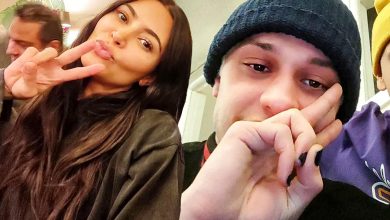 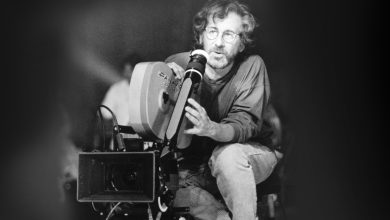