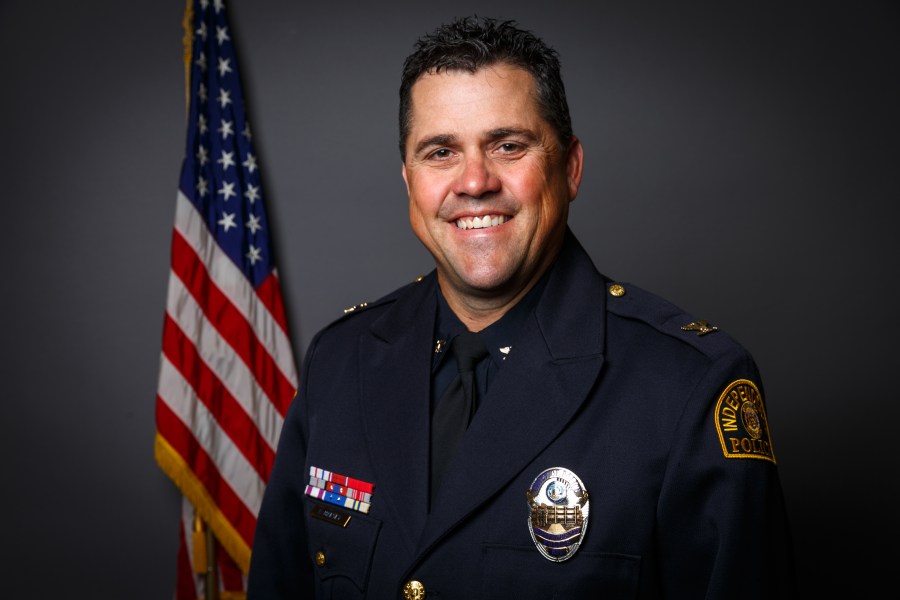 INDEPENDENCE, Mo. – After 29 years with the Independent Police Department, Sheriff Brad Halsey announced his retirement, effective December 3. He was promoted in June 2016.

During her career with the Independent Police Department, Halsey has received numerous accolades, including the 2002 Distinguished Service Award for assisting in the development of the Block Training Program.

“…One of his best legacies is the Peer Aid program that will continue to help employees and their families throughout his tenure with the IPD,” said Independent City Manager. founder Zach Walker said. “For me, like many, his legacy will be a selfless compassion for the courageous individuals who served as part of the Independent Police Department.”

Halsey grew up in Blue Springs. He attended the Kansas City Area Police Academy and was hired by the Independent Police Department in November. He has served in the Drug Enforcement Unit, special response team, immigration team and with as a sniper shooter.

Deputy Sheriff Ken Jarnagin will serve as Acting Sheriff. The Independent City said it will begin a nationwide search to fill the position of Sheriff. 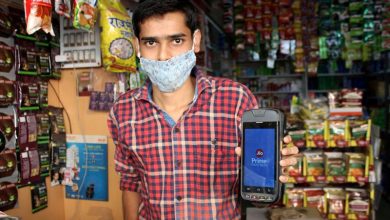 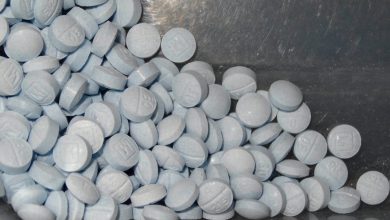 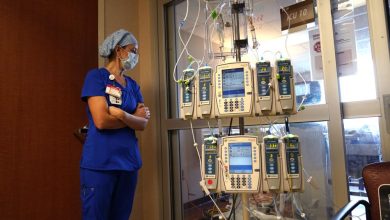 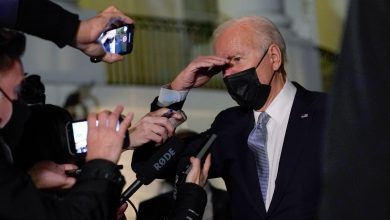