Josh Duggar’s sentencing is imminent, and the Duggar family supporters are eagerly awaiting what comes next. Josh Duggar’s wife, Anna Duggar, hasn’t said much since his initial arrest. She made it clear on her Instagram that she supports her husband, however. Now her current statements suggest that she believes he is an able father who should be at home with his family. Here’s what she said.

Where is Josh Duggar today? He is currently awaiting sentencing

Josh Duggar’s trial resulted in a guilty verdict that put him in prison pending sentencing on May 25, 2022. He is currently being held in the Washington County Jail in Arkansas. Once he is transferred to federal prison, he will reportedly remain with others who are there for similar crimes.

“If you’re a sex offender and you’re put in the population with the regular prisoners, you’ll be attacked in an hour,” Beverly Hills attorney Adam Michael Sacks told The Sun. “…There is a separate section of the prison for his own protection and he would have more restrictions. He will not play tennis or do any activities. It’s a different experience. It’s not as extreme as solitary confinement, but a lot of these prisons don’t let you out very often.”

Josh could face up to 20 years in prison for his crimes. Sacks believes he will receive the maximum sentence possible.

“For Josh, I think he will get a bigger sentence,” the attorney added. “Courts don’t want to deal with the allegation of special treatment and just give a slap on the hand.”

Josh Duggar’s wife, Anna Duggar, calls him the “kindest person” she knows in a statement of defense

New statements in support of Josh Duggar rolled in ahead of the sentencing. Josh’s wife, Anna Duggar, has been a strong advocate for Josh from the start. The defendant’s sentencing memorandum said Anna called Josh “considerate, respectful, quick to forgive, patient and truly the nicest person I know.”

Anna also mentioned Josh’s parenting skills. She said Josh is a “dedicated dad” who loves to “throw football” with his boys, listen to his daughter play the piano, or help all of his kids with their homework. “He is a kind, loving, supportive and caring father and husband – his main focus in life.”

Josh Duggar’s famous mom, Michelle Duggar, also had only kind words to say about her son. In the defendant’s sentencing note, Michelle spoke about how Josh serves Anna Duggar as a wonderful husband and father to his children (now seven).

“Joshua is a loving and patient man who strives to be a blessing and provide for his family!” stated Michelle. “He also spent a lot of time with his wife and kids learning life skills together and going on family trips.” She then noted that Josh spent time with his family building forts, fixing bikes, camping, too hike, fish and play games. It’s clear that Michelle believes Josh should return to Anna Duggar and his seven children to resume such activities and help Anna raise their children.

With sentencing on May 25, 2022, supporters of the Duggar family will find out if these letters defending Josh will help him secure a lighter sentence.

How to get help: If you or someone you know has been sexually abused, text HOME to the Crisis Text Line at 741741 for free and confidential support. 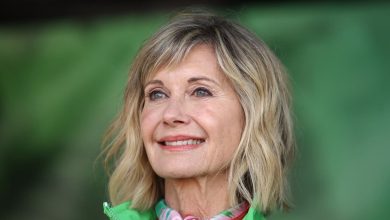 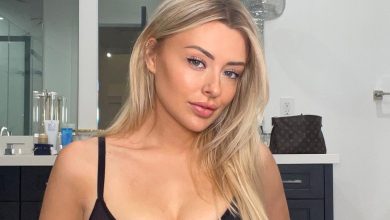 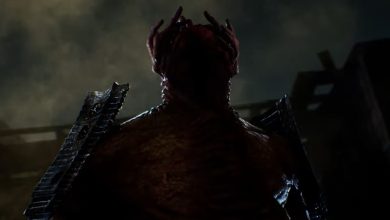 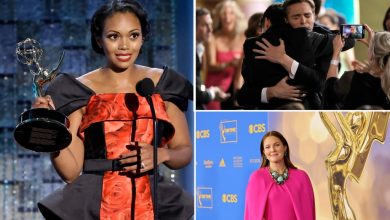