FILE PHOTO: The Toshiba Corp. logo. is on display on June 10, 2021 at the company’s facility in Kawasaki, Japan. REUTERS/Kim Kyung Hoon

(Reuters) – An independent director of Toshiba Corp broke with the company’s board of directors’ public stance on Thursday and said he would support a resolution at next week’s extraordinary shareholders’ meeting that could pave the way for a possible takeover deal.

The comments by American Raymond Zage, a former Goldman Sachs banker and hedge fund manager, mark the latest twist in a long-running battle between the 146-year-old Japanese conglomerate and its large base of foreign shareholders.

Last week, US hedge fund Farallon Capital Management, where Zage was previously a director and remains an advisor, joined a chorus of investors opposing the company’s plan to break up by spinning off its appliances business.

Zage said in a statement he will vote for a resolution at the March 24 extraordinary meeting requiring the company to further investigate the possibility of an acquisition. Toshiba’s board of directors has stated that it opposes the resolution.

“It should not be difficult or time-consuming to obtain preliminary offering details, and some additional information could be provided to shareholders to compare a potential privatization with the potential value of the proposed spin-off plan,” he said .

Toshiba CEO Satoshi Tsunakawa resigned this month, a sudden departure after sources said the split plans had sparked a split in the company alongside shareholder anger.

Zage said he believes he is one of the company’s 100 largest shareholders, owning more shares than the rest of the board and senior management combined.

Rally against anti-Asian violence in Times Square, a year after the Atlanta spa shootings 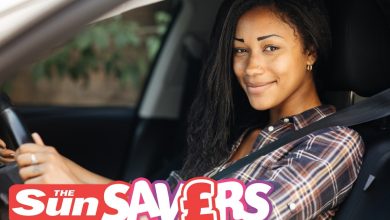 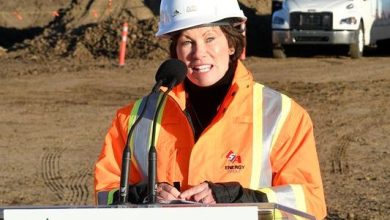 Alberta oil may be solution to US energy crisis – Minister 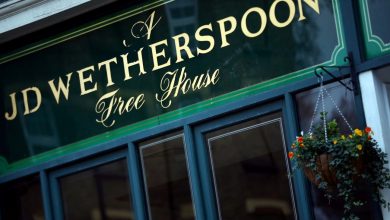 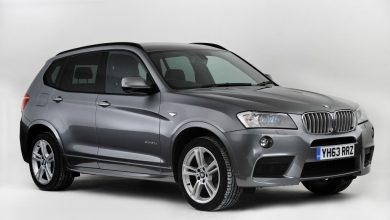 BMW is recalling more than 900,000 vehicles due to the ongoing risk of engine fire