STEVE COTTERILL sent a message of good morning to Jurgen Klopp and the Liverpool players on his Covid success.

And if anyone should know how difficult it is to get well after a virus, it’s the manager of the Town of Shrewsbury.

In the previous year, it had almost killed him.

Nightmare experience that’s why he’s aiming for Anfield tomorrow a lot goes against the most famous quote of the legendary Bill Shankly.

The Kop’s father once said: “Some people think football is a matter of life and death … it is much more important than that”.

Not even when he can face a team of mostly young players outbreak of a series of positive tests in Klopp’s squad and personnel.

The FA’s enforcement of all relationships under any circumstances of Covid could leave the Shrews potentially a colossal killing spree.

But all Cotterill cares about is knowing people with coronavirus aren’t in the same danger he was on life support in a Bristol hospital.

He said: “For me, my hope of going to Liverpool is because Jurgen As for his staff and players, they have only mild symptoms.

“And that they will return to work and play with their health back after a difficult time for everyone.”

Cotterill’s sympathy for any suffering at Anfield also means there will be no offense – and he knows no intention – should his side face a series of players under the age of 18.

The 57-year-old is famously raving – but now there’s not so much left after his own battle to survive against the virus.

There was a moment when I dreaded going to bed because I wasn’t sure I would wake up. I am so lucky to be alive.

He insisted: “This is a game that will be decided in part by Covid and so we have to understand the team that Jurgen offers.

“And the team he came up with was his prerogative – his choice for me was inappropriate because of the circumstances.

Liverpool will be without at least 9 players due to Covid, injury and duty in the Africa Cup of Nations.

Klopp and his No. 2 Pep Lijnders are both isolated and manager Peter Krawietz could be in charge.

But Cotterill said: “Whatever team they play on, we don’t expect them to play differently than usual.

“Who will play will represent one of the biggest clubs in the world.”

Cotterill was so ill that he admitted: “There were moments when I was scared to go to bed because I wasn’t sure I would wake up. I am so lucky to be alive.

“So we just hope that Jurgen, his players and staff return to normal health soon.”

https://www.thesun.co.uk/sport/football/17255499/shrewsbury-klopp-liverpool-covid-fa-cup/ ‘I’m so lucky to be alive’ – Shrewsbury boss Cotterill feels Klopp and Co at Liverpool Covid miserable after their own viral hell 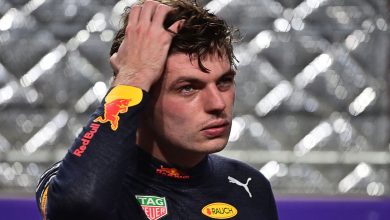 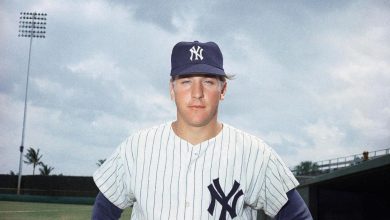 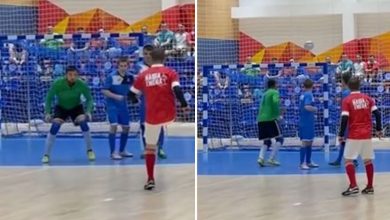 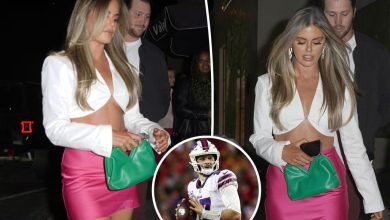