OLEKSANDR ZINCHENKO admits he bursts into tears every time British schoolchildren tell him they are praying for Ukraine.

Manchester CityThe left-back thanked his club and the people of the UK for the support he has received since Russia invaded his home country.

and the emotional star25, admitted that youth kindness holds a special place in his heart.

Zinchenko, who has won 48 caps for his country, said: “Even outside the club, when I’m walking in the street, little boys, maybe ten years old, come up to me and say, ‘We’re praying for you country.’ I’m about to cry.

“Everyone in Ukraine feels that the whole world is behind us.”

Boss Pep Guardiola presented Zinchenko with City’s captaincy in a touching gesture of support on Tuesday 2-0 FA Cup win at Peterborough while City players wore t-shirts with Ukrainian colors and the words ‘No War’ ahead of last week’s Premier League game at Everton.

Fans across the country have waved Ukrainian flags to demonstrate their unity against Vladimir Putin’s barbaric invasion.

Zinchenko is keen to thank these supporters — and urge them to continue supporting his nation.

The defender added: “I’m so happy to be part of this great club like they have supported me. Teammates, coaching staff, all of them.

“People in Ukraine watch football, watch these things and that helps a lot. It helps my people not give up and I know they won’t.”

The patriotic Zinchenko will face Manchester United in today’s derby at the Etihad but announced he would be returning to war-torn Ukraine without his wife and daughter.

But he is determined to shine a light from afar on the plight of his people.

He told that BBC: “I play for Man City and I have 1.5 million Instagram followers. My mission is to show the world the truth about what is happening in Ukraine.

“Please don’t ignore this. We must end the war. Everyone is at great risk.

“I’m so proud to be Ukrainian and I always will be, for the rest of my life. Honor of Ukraine.”

Britain will NOT engage in "direct conflict" with Putin 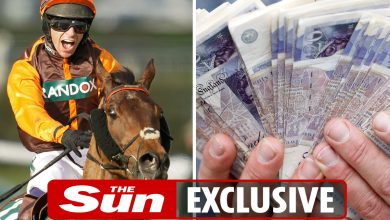 I won £100,000 at the Grand National and am known as ‘The Liquidiser’ after beating bookies for huge sums 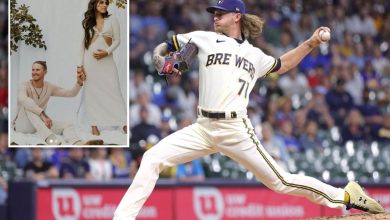 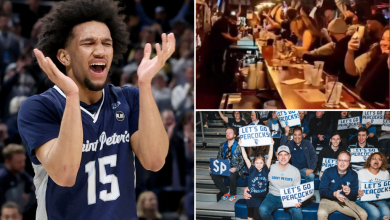 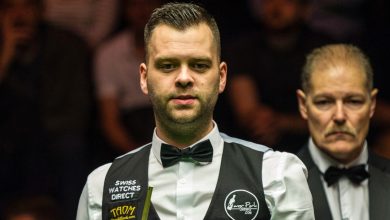