She will be a glam granny.

A young TikToker goes viral after revealing she will be a grandmother at the tender age of 32.

The British blonde – known only as Shannon – shared the news in a video earlier this month, revealing that her teenage daughter Molly will welcome a baby boy in early 2023.

“You are the mother of a 16 year old and now she is carrying your first grandchild,” Nana-to-be wrote in the clip, which has garnered more than 338,000 views.

The footage shows Shannon cheekily dancing around with pregnant Molly, who is carrying a burgeoning baby bump.

“She’s my doppelganger,” Shannon continued cooing in the caption, appearing ecstatic about her 16-year-old’s pregnancy. “10 more weeks!! I have them full! I had her with no support at 16 and I swear on my life I will never let her down! I got you full.”

In a follow-up clip, the 32-year-old claimed that she was often told she looked too young to be a nana but felt ready to take on the new role.

“Everyone says that to me – ‘You’re too young to be a nan!’ ‘ Shannon explained, adding that she is supporting her daughter financially as she prepares for her new arrival.

“She [Molly] is still my baby, just like she’s having a baby now,” she explained. “[I have] bought her everything for the baby because she didn’t have any income of her own or anything, so we all provided for.”

“That’s all I can do is just support and be there for them what I have,” said the Brit.

Many viewers chimed in to express their surprise at Shannon’s positivity, and some said Molly was lucky to have such an encouraging mother.

“Well done. That’s so nice,” said one. “Good luck her… and you. Nans always to the rescue. I couldn’t do it without my mom.”

“How beautiful you are. I wish you all the best. It’s great that your daughter has support,” explained a second admirer.

Meanwhile, another young grandmother chimed in, saying it was a blessing to have a grandchild at such a young age. 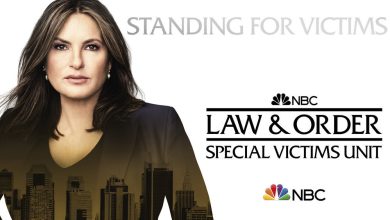 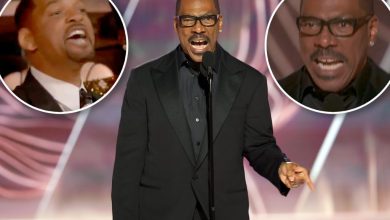 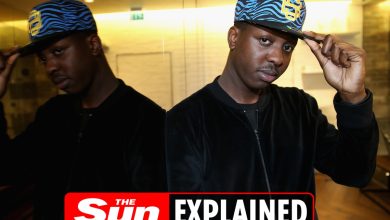 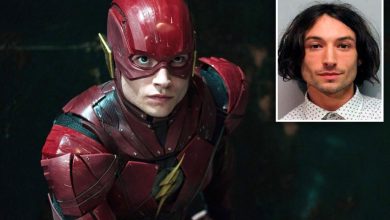 Warner Bros. could pull The Flash over issues with Ezra Miller