Comedian Whitney Cummings knows she has some haters.

“It took me a long time to understand that I’m a natural trigger person,” she told The Post on Fox Upfront in New York. “I’m the woman who keeps my mouth shut.”

“You don’t have to like me, but you look at my stuff, so you’re already a radical feminist,” she explained. “You watched a woman talk for an hour and then you got on my account. You love me, you love me.”

She also noted that “a lot of people come out of anger and self-righteous outrage.”

So when someone squirts vitriol, Cummings tries to be the bigger person.

“Maybe that’s what you needed today to make you feel better,” she explained. “To put me down and like me, write it. I’m glad I can be of assistance. I didn’t mean to make your day like that, but a lot of people need it.

“I mean, I’m into all the programs and stuff and I’m really like, ‘Oh, people hurt people and that’s just pain.'”

The actress will be appearing in the upcoming Fox crime anthology ‘Accused’ in which she plays a comedian.

“It’s interesting because there are a lot of TV shows that have female comedians that aren’t played by comedians,” she noted. “So I was like, ‘Oh, there’s no way they’re going to give this to a comedian.’

Cummings credits author Howard Gordon with giving her the part.

“I think they wanted someone who had a little bit of unpredictable energy and maybe a polarizing persona. I mean, real comedians are some of the most hated people on the planet,” she said, laughing. “I mean, you either love us or hate us.” 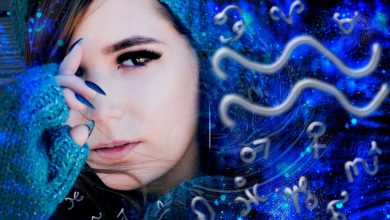 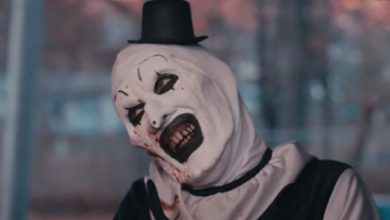 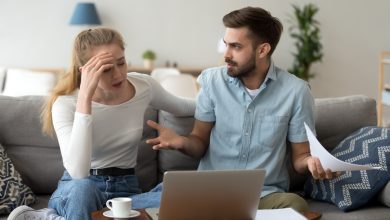 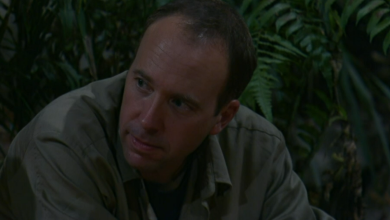 I’m a celebrity: Matt Hancock opens up about bailiffs ‘almost coming out the door’