A FLIGHT flight attendant has revealed the 4 most annoying questions that passengers frequently ask.

Tommy Cimato brought to Tiktok to share his frustration with his 460,000 followers.

He revealed that there are 4 annoying questions he gets asked frequently while working.

The first question he said he found frustrating was when passengers asked if the flight was full.

“Half of the time I don’t know and if you asked I would probably just say yes because that’s normal,” he said.

He continued: “Another good thing is, ‘am I going to do the connecting flight?’

“If you give me more information before you ask that question, I can give you a definite answer.

“Here’s a general tip – if you’re nervous about making a connecting flight, make sure you leave a few hours between each flight when booking so you don’t have to worry about delays.

“Another good thing – ‘can you say my next flight to wait for me?”

“I can’t call anyone, the phone doesn’t work and you can’t use them on it, I’m sorry.”

And the final question is whether he’s ever experienced the Mile High Club – which he says will “answer in another video”.

The video has been viewed more than 300,000 times, and another airport employee commented that they also went through stupid queries.

One border guard wrote: “Oh my gosh, so are the questions we get at the gate!”

Another answered them: “At the gate, with a big screen with the destination and flight number – ‘is ​​this the gate for that flight?'”

And another flight attendant explained that they have scars on their arms from this nasty thing that passengers always do.

https://www.thesun.co.uk/travel/17346275/flight-attendant-passengers-questions-annoying/ I’m a flight attendant and here are the four most annoying questions I always get when passengers ask 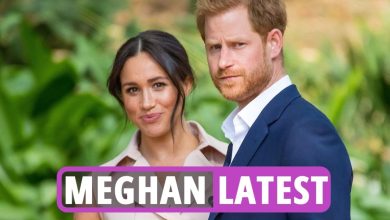 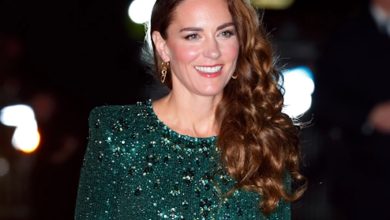 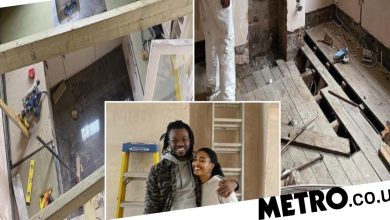 Should you renovate an old property instead of buying a modern home? 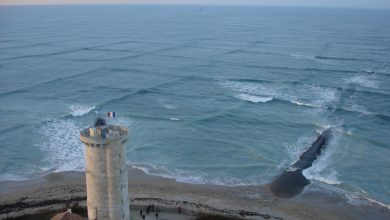 Why is ‘square wave’ so dangerous