Ant McPartlin and Declan Donnelly swiped again in Downing Street in I’m a celebrity… Get me out of here! as continued anger towards the Christmas Party is said to have taken place last year amid lockdown restrictions.

In the video have been by ITV News, Boris JohnsonA later spokesman for Allegra Stratton quipped that the party was “not socially distanced” and suggested announcing it to the public as “a business meeting”.

The footage was recorded as a rehearsal for planned televised press conferences, with mocking questions posted by the prime minister’s special adviser Ed Oldfield and other staff.

Johnson apologized for the video but continued to deny that any partying took place.

Ant said in tonight’s episode of I’m a celebrity.

“No, it will come back to bite them at some point. It may take a year but it will happen,” Dec agreed.

“The situation is as clear as day. We’ve all watched videos of them getting the question wrong. That obviously happened. Even Ant and Dec are ahead of the prime minister – sorry! Danny Miller – about this. “

This joke is related to Keir Starmer’s comment in today’s Prime Minister’s Questions (December 8), in which the Labor leader spoke about Ant and Dec.

“We’ve all seen videos of the Prime Minister’s staff… they know there’s a party, they know it’s against the rules, they know they can’t admit it, they think it’s funny.” Starer said.

“Clearly what happened. Ant and Dec are ahead of the prime minister on this. The Prime Minister was caught red-handed.”

All the famous kids we welcome in 2021 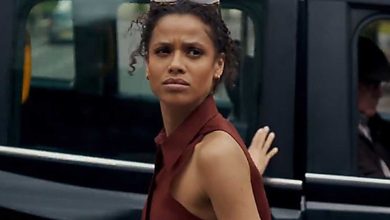 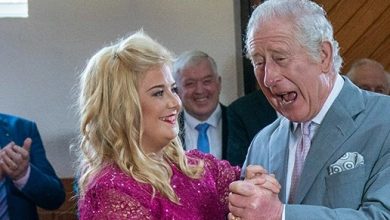 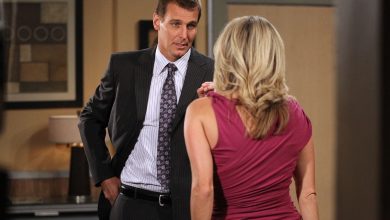 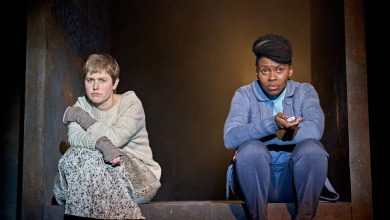 The Glow Review: A Daring Supernatural Epic Turns into Doctor Who