JOPATOWNE, Md. (WJZ) – The Harford County Sheriff’s Office has released the identity of the man found shot in his car Friday night as William James Doran, 29, of Joppatowne.

Sheriff representatives found Doran around 6:45 p.m. when they arrived at the 500 block of Dembytown Road to report Doran’s vehicle crashing into a power pole.

When paramedics were performing CPR, they discovered Doran had been shot in the upper body. He was taken to the University of Maryland Upper Chesapeake Medical Center, where he was pronounced dead.

The office’s Forensic Services unit said Doran was driving before he was shot. No suspects have been found.

The office is asking anyone with information or who may have video to call the Criminal Investigations Division at 443-409-3154. Anyone wishing to remain anonymous can call the Metro Crime Stop at 1-866-7LOCKUP or visit website.

If your information leads to the shooter being arrested and charged. You can get cash rewards up to $2,000.

https://baltimore.cbslocal.com/2021/12/11/identity-of-joppatowne-man-shot-and-killed-in-his-car-friday-released/ Identity of Joppatowne man shot and killed in his car released on Friday – CBS Baltimore 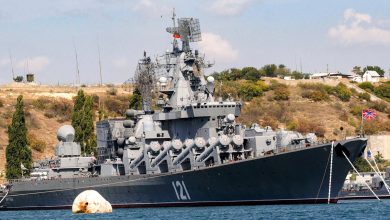 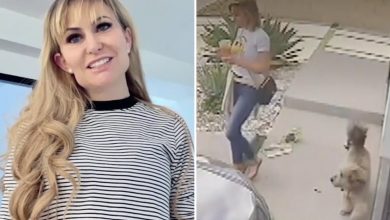 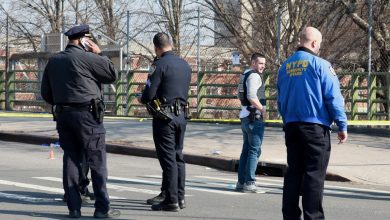 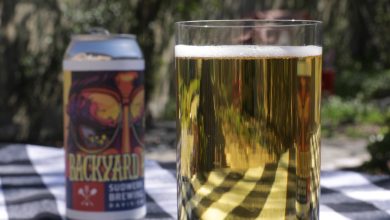