A mother-to-be has expressed concern that her child will be bullied as she gets older because her name sounds like a “crippled superhero”.

The pregnant woman, believed to be from the UK, has arrived Reddit and explained, “Before I met my husband, I had a few names that I really liked but combining it with his last name made it all sound dumb.”

She went on to say how her husband’s last name is “Man” and added that he only likes one name – but she’s a bit apprehensive about it.

“His name is ‘Ellie’ and I worry she might be bullied by kids calling her ‘Smellie Man’,” the woman wrote. “My friend introduced ‘Michelle’ and Ellie might be her nickname.

“I’m looking for more hints about Ellie being a nickname or even names that fit my husband’s last name without sounding like a lame superhero.”

And many people went to the comments section to ask why she didn’t use her last name and not her husband’s…or just hyphen.

“Give her your last name,” suggested one, while the second wrote: “Yes. It’s a myth that parents crying over a terrible last name will negatively impact their children when you have options to fix your situation.”

The third added: “Unfortunately, my last name isn’t any better and I was bullied as a kid because of my last name. The hyphen is even worse.”

In response, the worried mother commented, “My last name is ‘Ho’, it’s no better than ‘Man’.

In other parenting news, this The woman is five months pregnant and is constantly bumped.

This The couple started trying for a baby three months after they met, with £10 in the bank.

And This pregnant woman was called by her husband as fat and disgusting.

https://www.thesun.co.uk/fabulous/17678220/worried-baby-bullied-name-sounds-like-superhero/ I worry my child will be bullied because I don’t think his name 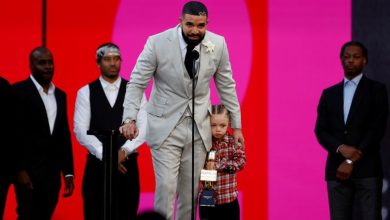 Drake withdraws from the race for the Grammy Awards 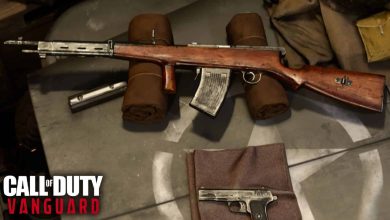 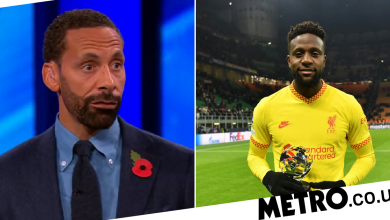 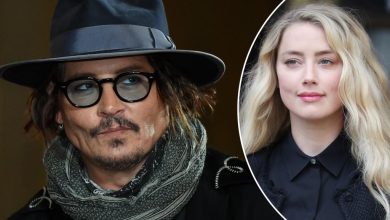