McDonald’s fans may be surprised to find wind turbines, electric vehicle chargers, and walls made of recycled kettles and keyboards when they drop in to grab a burger.

The house of Big Mac is aiming to shake up the fast food world, and at this Market Drayton branch, eco-friendly fare is on the menu.

Walking to the branch, hungry diners will spot two towering wind turbines and glimpse 92m2 solar panels on the roof, which together power the building.

But this is the only clue that this is McDonald’s first no-net restaurant.

Standing outside during my visit to get a sneak peek at the new location, it looks like any other branch of the brand.

There’s a drive-through lane, vintage golden arches above the entrance, and the interior the smooth surfaces you’d expect from a McDonald’s.

All that’s missing is the smell of savory French fries as the restaurant is just a few hours away from its official opening on December 10.

If you’re worried that being eco-friendly could mean more expensive, McDonald’s is providing free water and even a charging point for your electric vehicle.

This is the UK’s first McDonald’s to install a fountain to discourage the use of plastic bottles.

And the restaurant is also preparing more dishes at the table through your phone.

But you can still order using regular touchscreen machines or at the counter if you want.

The wind turbines will generate 60,000 kWh of electricity per year, reducing the amount of energy the restaurant takes from the grid.

Even so, the site won’t be completely dependent on its own power source – it takes a lot of time to cook so many Big Macs each day.

But almost everything comes from recycled materials, even wall signs made from coffee beans, pavement stones that used to be 182 plastic bottles, and roads made from old tires.

Rainwater is even collected from the roof and used for flushing – but not to power the fountain, I was assured!

The Market Drayton store is testing the changes and will report back to headquarters on what works well – and what doesn’t.

It will be a blueprint for other stores from next year as it looks set to hit net zero emissions across its entire UK and Ireland business by 2040.

But it’s still a battle as meat production remains one of the biggest polluting industries.

According to Greenpeace, agriculture and deforestation contribute a quarter of global greenhouse gas emissions.

The charity says animal farming is responsible for 60% of emissions from agriculture.

McDonald’s has taken some steps to combat this, adding plant-based options to its menu with the launch of the McPlant veggie burger, which will Available in stores nationwide in January.

McDonald’s has also responded to criticism over the amount of plastic used in its Happy Meal toys by replacing packaging with recyclable paper and remove hard plastic toys.

With no net store, it’s clear McDonald’s is taking its green goals to the next level, but fans will be pleased with the familiar menu that remains the same – for now.

https://www.thesun.co.uk/money/16990830/mcdonalds-first-carbon-neutral-restaurant-wind-turbines/ I went to McDonald’s first net zero restaurant and it was powered by a wind turbine 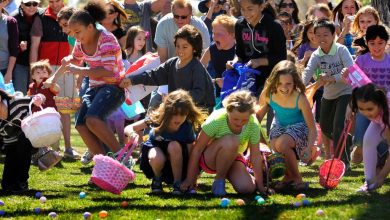 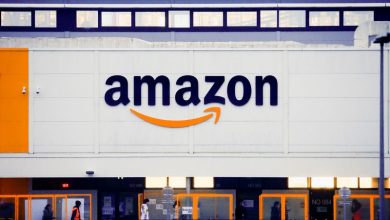 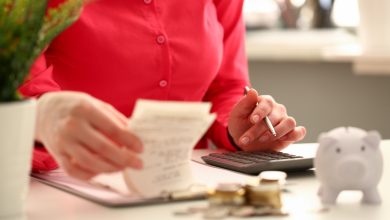 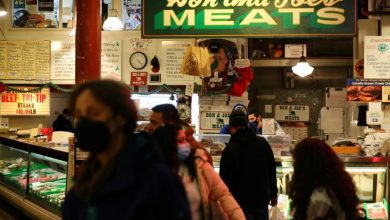