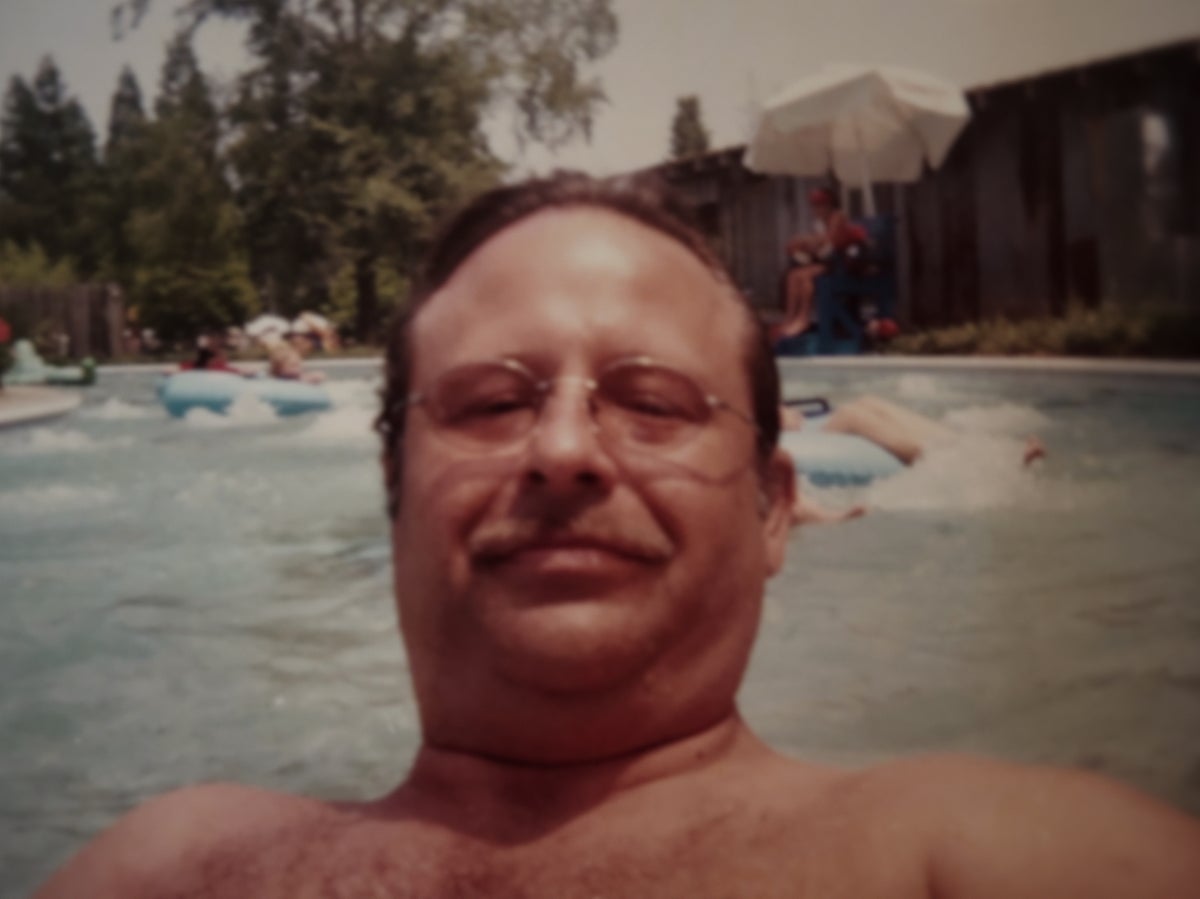 The latest addition to Netflix’s ever-growing catalog of true crime series, I just killed my fatherarrives on the streaming service on August 9th.

However, the new three-part docuseries has an unusual twist – it’s made with the involvement of the killer at the heart of the crime.

I just killed my father focuses on the case of Anthony Templet, who shot his father through the head three times before calling the police and immediately confessing.

However, Templet avoided jail time and was sentenced to just five years of supervised probation after explaining his reasons for the murder.

I just killed my father features interviews with Templet as he shares the horrifying circumstances surrounding his parricide crime.

The incident happened on June 3, 2019 in Louisiana. Templet shot his father, Burt Templet, then called 911 and told the operator, “I just killed my father. I shot him three times.”

There was no sign of a physical struggle or that the shots had been fired in self-defense.

However, Templet’s lawyers argued that he had been abused by his father for over a decade. His stepmother, Susan Templet, and other family members pushed for him to avoid jail time.

I just killed my father goes into harrowing detail about the various methods of abuse Burt Templet inflicted on his son.

He had kidnapped him from the care of his biological mother when he was only five years old.

Templet was physically abused by his father and told interviewers that his father would beat him for hours.

His father was also abusive as he controlled his son’s movements, tracked the child’s location with his phone and installed cameras around the family home.

Susan Templet also talks about raising Templet as her own child and teaching him to read after Burt banned him from going to school.

After Burt attacked her and threatened to kill her, she left home in March 2019 and reported the incident to police.

After Susan left the house, Burt’s drug abuse worsened and he faced repeated visits from police officers trying to serve him court documents.

Eventually, Templet was granted a plea bargain in lieu of a manslaughter charge, with the Louisiana legal system being commended for its sensitive response to the case.

Templet, now 20, was released from prison and ordered to complete his high school diploma and seek counseling.

He was subsequently reunited with his biological mother.

I just killed my father is now available to stream on Netflix. 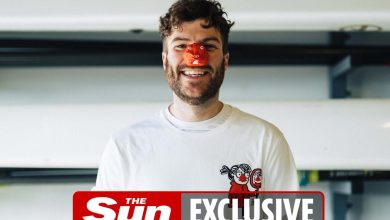 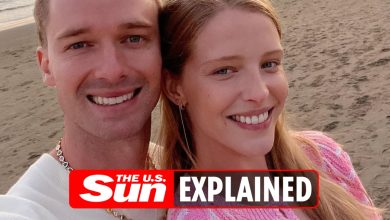 Who is Patrick Schwarzenegger’s girlfriend? 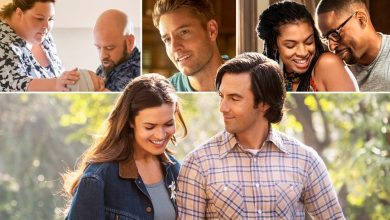 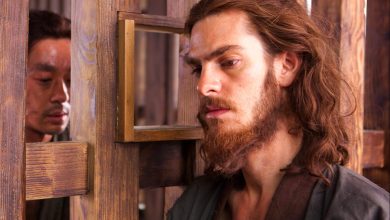