A BRITISH tourist was left on the street with his suitcase after testing positive for Covid on holiday – and his hotel kicked him out.

Alex Williams, 25, was in Lanzarote with his brother and friend over Christmas when they tested positive for Covid.

Arriving at the Spanish island on December 20, they had taken Covid tests before planning to fly back to the UK.

However, after he and his friend both tested positive, they were not sent anywhere else to stay, with the hotel they were staying at did not allow them to extend their stay.

Alex, from Wales, says Manchester Evening News: “We got a helpline to call, they basically told us to go back to the hotel and the hotel would be told we had tested positive.

“We asked the helpline what we should do when we were due to pay and had nowhere to go.”

He said that despite being informed by local authorities who are assisting tourists with Covid that they would find them somewhere to stay, they were not offered any alternative accommodation.

They were then forced to check out and were told they “had to leave” because the hotel was “too nice”.

He also claimed that they said they were fully booked, but Alex said the hotel appeared to be “half empty”.

He added: “As soon as they found out we had Covid, they just wanted us out. We felt as if we were being kicked out into the street with a positive outcome.”

They were then stuck on the street for three hours and even called to the British Embassy.

He added: “We’re in a dire situation, it’s New Year’s Eve and we can’t go out all night with our bags. It’s not safe.

“My girlfriend and parents called me so worried, I couldn’t tell them what was going on because I didn’t know myself.

“We were fine ourselves, it was the uncertainty of not knowing what was going to happen next.”

He said they were eventually picked up by an ambulance and taken to alternative accommodation, which was covered by the local government.

Here are the current travel rules for Britons vacation in spain right away.

This includes fines of up to £1,700 if Caught smoking on the beach due to the new law.

https://www.thesun.co.uk/travel/17215909/tourist-spain-kicked-out-hotel-covid/ I got kicked out of my hotel in Spain because of Covid 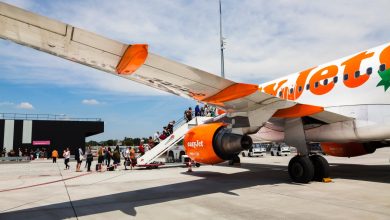 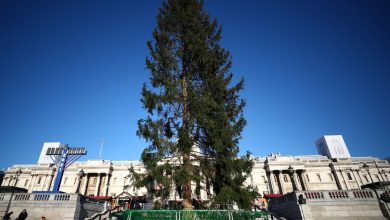 ‘It’s like a chicken cut in half’: Britons frustrated by ‘sad’ Christmas tree in Trafalgar Square 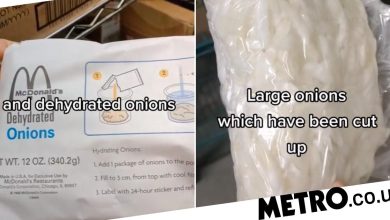 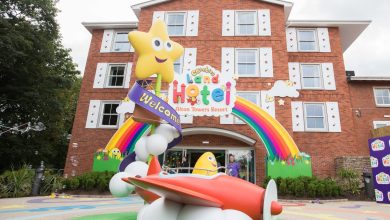