MANY TikTok users are calling out Old Spice deodorant for allegedly causing them chemical burns. Some people have claimed they only used the product for a day before noticing burns on their armpits.

A woman named Lexie, @sexclexie7, shows burns she claims were caused by Old Spice in a video that has now garnered more than 2 million views.

“Who else has been a victim of Old Spice deodorant???” Lexie wrote in the video. “I actually got a chemical burn,”

Lexie then picked up a few sticks of Old Spice before throwing them away and grabbing her arm. She has dark red marks on her armpits.

In the comments, Lexie clarified, “Guys, I stopped using it as soon as I noticed the burning sensation, I’m not stupid, just a PSA for what it can do.”

Others have joined in the comments to share their experiences, warning others to specifically use Old Spice’s blue gel deodorant.

One user wrote: “I THINK IT’S JUST ME, my armpits itch badly when I use any deodorant, the blue gel is especially lousy.” “I use toms now and it works 100 times better,”

Another user wrote, “It happened to me too, I started getting red and itchy and it was very itchy when I put my hand down.”

In response, Lexie claimed her armpit area felt like “on fire, it felt like it was on fire”.

A user named Erin, @airwinxo, paired Lexie’s video with the words “GIRL WHATTTTT” before lifting her arm to reveal a burn on her armpit. The video has gained 3.5 million views.

Erin wrote in the video’s caption: “I think I have eczema.

However, many users say they have been using Old Spice products for months, even years, with no problems.

“Glad my body doesn’t do this, I love the old spice,” said another viewer.

Old Spice has come under fire for this issue before. A class-action lawsuit has been filed against Proctor & Gamble, the maker of Old Spice products, with Plaintiffs claiming more than $5 million in damages.

The lawsuit was re-filed in August in the Southern District Court of Ohio, USA, alleging that 13 Old Spice products were defective.

Rodney Colley of Alexandria, Virginia is the lead plaintiff in the lawsuit. Colley testified that he developed severe sores and chemical burns after just a few uses of the product.

In response, Proctor & Gamble argued that thousands of people have used their products for “problem-free years” and added that some people may have a higher sensitivity to alcohol, an ingredient main in the product.

“The safety of the men who use Old Spice is at the heart of everything we do,” Proctor & Gamble said in a statement at the time.

“We go to great lengths to make sure our products are safe to use, and tens of millions of men use them confidently and without problems every year.

“A small number of men may experience irritation due to sensitivity to alcohol, a common ingredient used in most deodorants.”

The Sun has reached out to Proctor & Gamble about the incident but has yet to receive a response at this time.

https://www.thesun.co.uk/news/17510635/old-spice-horror-chemical-burns-armpits-tiktok/ I got a horrible chemical burn after using Old Spice deodorant made my armpits itch with pain

'I was almost groped and hacked in Facebook's Metaverse' - mother, 43, describes 'surreal nightmare' 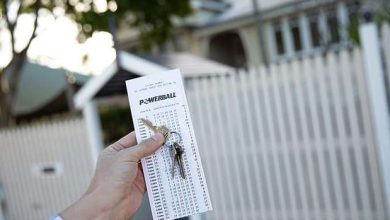 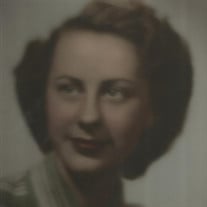 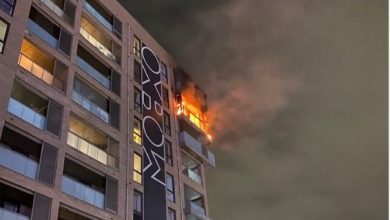 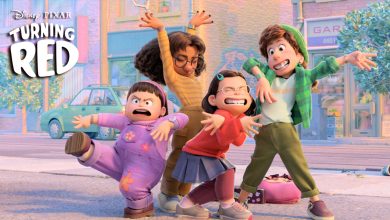