With the umbilical cord wrapped around her unborn baby’s neck and her heartbeat monitor beeping wildly, Anna Clark asked for a cesarean.

“There will be no cesarean section under my supervision,” she said midwife answered. “I haven’t had anyone with me for 18 months, so keep pushing.”

Fearing for the safety of the baby who would not come out, Anna kept asking for it a medical intervention.

Only after 70 hours from work did medics at Newcastle’s Royal Victoria Infirmary finally give in and send the exhausted mother to be for a emergency c-section in 2009.

Anna, 53, from North Yorkshire, told The Sun: “I woke up a few hours later with an IV and we were informed our baby was alive and well but he had the umbilical cord wrapped around his neck and was almost died .

“Meanwhile, I was on an IV with acute high blood pressure and was told I almost died too.” 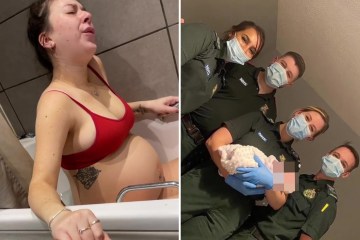 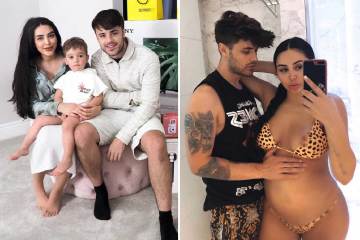 You are not alone.

Thousands of mothers have suffered Post-traumatic stress disorder (PTSD) and life-changing medical problems as a result of the Royal College of Midwives (RCM) 2008 guideline that “procedures and caesarean sections should not be the first choice, they should be the last”.

Over the weekend, Gill Walton, head of the professional organization, apologized for the organization’s previous policy of promoting normal births and telling midwives to “wait and see” if potential complications arise.

But even after maternity scandals at the Shrewsbury and Telford Trust and the Morecambe Bay Foundation Trust University Hospitals, interventions are still not offered to expectant mothers when needed.

Anna says: “I still believe that both Joseph and I could have died from this midwife’s refusal to allow a caesarean and I hear so many similar stories.

And there is evidence that hospitals are not “lesson learning” as promised.

In December 2020, a report by lead midwife Donna Ockenden following an inquiry into NHS Hospitals Trust’s maternity services in Shrewsbury and Telford found excessive use of force and reluctance to perform caesareans.

A baby died in 2007 from fractured skulls after tweezers were applied incorrectly.

The rate of caesarean sections was about 12 percent, which was half the English national average of 24 percent.

On the day the interim report found that the NHS Trust had “missed learning opportunities to prevent serious harm to mothers and babies”, 27-year-old Charli Hadley’s concerns about the safety of her birth were addressed when she was admitted ignored to the Princess Royal in Telford.

Although she had been told that her baby, who she named Harry, was big, the talk was always about a natural birth.

When Harry failed to show up during the long and arduous labor where the epidural pain relief was not working, six staff members rushed into the delivery room with worried faces.

Charli told The Sun: “When the doctor arrived he had tweezers in his hand. The pain I felt as he placed the clamps around Harry’s head was worse than the initial contractions.

“I slid down the bed and the midwife and my husband had to hold me.

“My counselor said she believes I have PTSD and severe anxiety since birth and the events that followed.”

Harry was born healthy at 8 pounds 5 ounces which is above average height with cuts and bruises on his face.

But the doctor failed to properly examine Charli before suturing – and that led to appalling complications.

Upon returning home, Charli was taken to Shrewsbury Hospital for emergency surgery to prevent her bowel from leaking.

Initially, her gynecologist warned that she may need an ostomy and that trying to fix her wounds “would be like trying to sew up a jelly”.

She says, “If it had been discovered and repaired properly after birth, I would have made a full recovery and would not have had the complications that I later suffered.”

Charli required two surgeries, but the damage was long-lasting and affected her both physically and emotionally.

Charli is one of seven new negligence cases from 2020 and 2021 taken up by solicitors Lanyon Bowdler in Shropshire.

The firm is also representing some of the 1,800 patients who say they were abused at the Shrewsbury and Telford maternity wards from 2000 to 2019.

Activists believe this is a nationwide problem and not limited to a few rogue hospitals.

Niamh Butler, a 36-year-old barrister from Newport in Essex, bled for 16 days in 2018 after a traumatic birth at Kingston Hospital in south-west London.

She says she was denied a cesarean despite a family history of requiring that she and her baby be back-to-back, which can result in longer, more painful labor that is more likely to end in cesarean or instrumental births.

When I was recovering in the hospital, I bled for 16 days – I had to go to the toilet constantly and I had immense stomach pains. I kept pushing for scans but was denied

She says, “Compared to my husband, Derek, who is 6ft 3″, I’m a small size 6, so I knew natural birth would probably present challenges.”

Her daughter, Darcey, required three ventuses and four forceps during her 21-hour labor.

Niamh recalls: “I was in a very bad way. The instrumental delivery had caused a grade 3C tear along with significant muscle damage.

“When I was recovering in the hospital, I was bleeding for 16 days – I had to go to the toilet constantly and had immense stomach pains. I kept pushing for scans but was denied.”

Nine days later, medics finally agreed to a CT scan that showed she had sustained a pelvic injury and required surgery.

Niamh says: “I have since been diagnosed with PTSD and also still suffer from chronic tailbone pain that causes me to wake up at night. As a result, I couldn’t go back to work either.”

Tees Law, who is supporting Niamh in her case against Kingston Hospital, recently had one Examining the divergences in practice and procedure at NHS trusts in the UK after being concerned about the high number of medical negligence cases involving women who were denied a cesarean section.

It turns out most women didn’t know that four percent of them experience third or fourth degree tears during childbirth, which can lead to life-changing medical problems.

Janine Collier, Head of Medical Negligence at Tees Law, said: “We support a growing number of women who, despite having requested a caesarean section or raised concerns about vaginal delivery, have been advised to be guided to a vaginal delivery .

“Unfortunately, they then went through a traumatic birth with significant and often enduring chronic mental and/or physical difficulties.

“In some cases, their babies may have sustained injuries.”

A representative from Kingston Hospital NHS Foundation Trust told The Sun: “We always aim to provide the best possible care for women using Maternity Services in Kingston and we are sorry to hear about this birthing experience. While we cannot comment on individual cases, decisions about care are always made in consultation with women, based on clinical needs and patient choice.”

https://www.thesun.co.uk/fabulous/17892483/birth-c-section-scandal-shrewsbury-maternity/ I bled for 16 days and needed surgery after pleas were IGNORED during the 21 hour labor 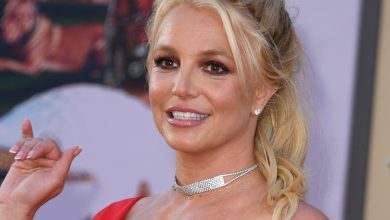 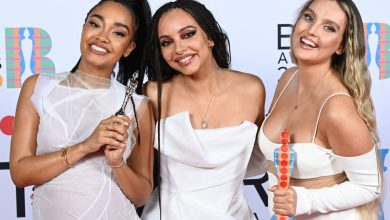 Little Mix says they’ll support each other during the hiatus: ‘It’s a lovely way to do it’ 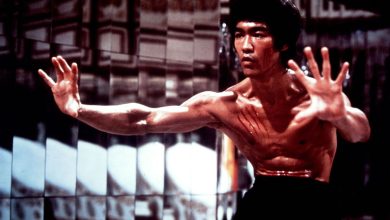 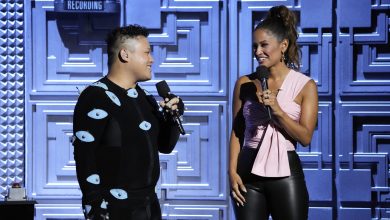